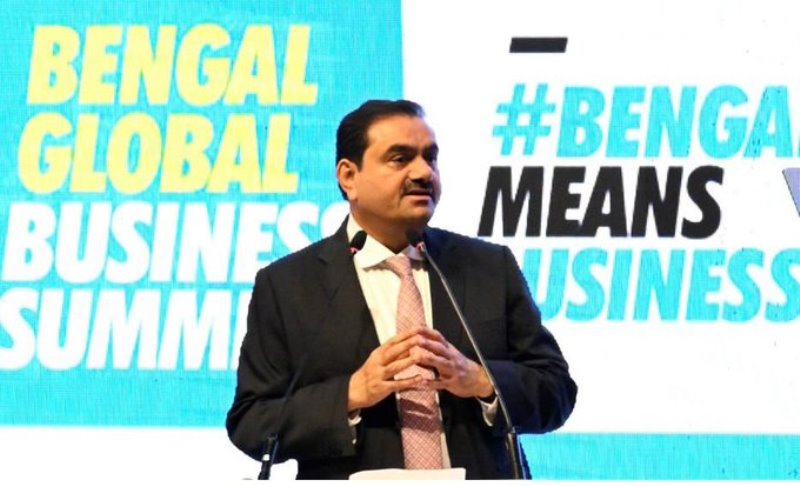 Economic Times reported that APPL raised the funds to increase its footprint in the realty sector with new acquisitions, adding that the company had also received funding from Barclays Merchant Bank and an affiliate of JPMorgan Chase in recent months.

APPL, which raises money for the Adani group of companies, has raised Rs 2,525 crore for period of one to three years at an interest rate of 15 percent.

The finances were raised through zero-coupon bonds by pledging shares of SB Adani Family Trust, the report said citing the sources.

Credit Suisse supplied the funds in three tranches in August and Rs 550 crore in two tranches in April, while Barclays invested Rs 425 crore into bonds maturing on April 30, 2025, according to the report.