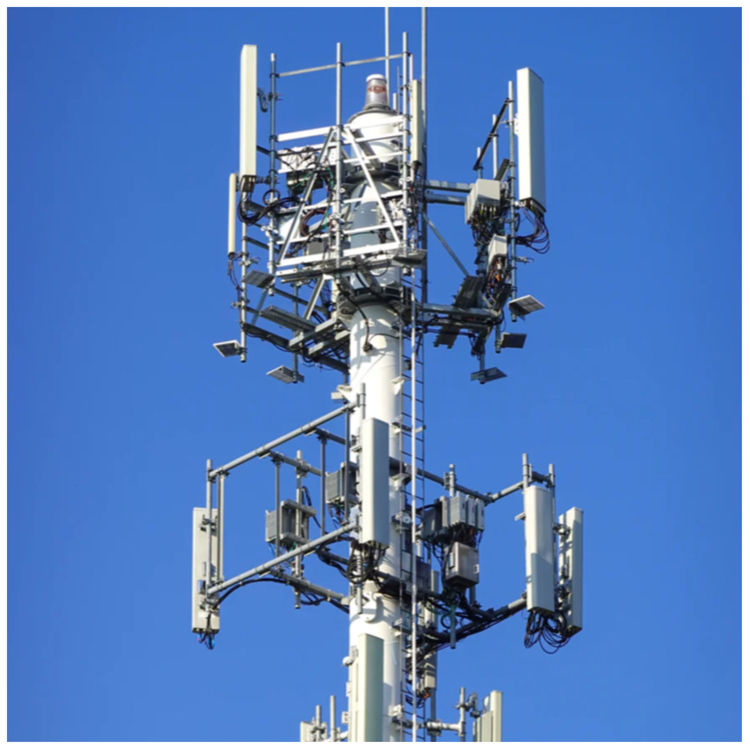 India: Next-gen cellular network 5G to be rolled out soon

New Delhi/IBNS: India has completed its 5G spectrum auction on Aug. 1 and will soon roll out 5G services in the South Asian nation, as per media reports.

Internationally, the development of 5G is occurring rapidly.

In India, the completion of the 5G spectrum auction is a step in the right direction as it will aid the country in solving pertinent issues of speed, inactivity, and utilization.

5G is the next-generation technology that promises a data speed 100 times faster than the current 4G technology, making it possible to download lengthy films in a jiffy, according to media reports

A significant feature of this technology is the reduction in latency to 1ms from 50ms, as per media reports.

Earlier in this week, Airtel announced plans to roll out 5G services in this month.

An announcement from Reliance Jio is expected regarding the same on Aug. 15, as per an IndiaToday report.

13 Indian cities including Kolkata, Bangalore, and Delhi will benefit from the first phase of rolling out 5G services, IndiaToday reported.