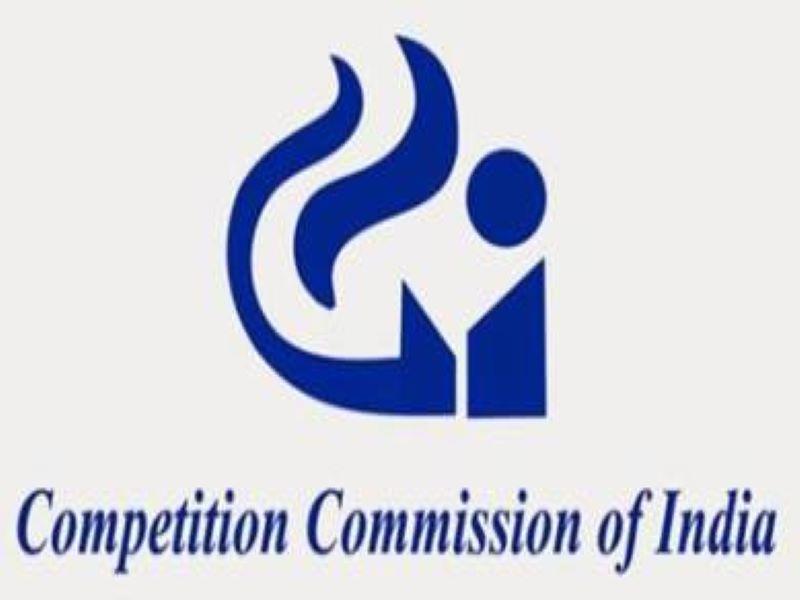 Govt to amend competition laws to give more teeth to CCI

New Delhi: The government plans to bring some sweeping changes in India's anti-trust law through the Competition (Amendment) Bill, 2022.

Some of the changes include broadening the scope of anti-competitive agreements, expedited approvals of mergers and acquisitions (M&As), fewer litigations, and incentivizing parties during an investigation with a lesser penalty in exchange for information Moneycontrol reported.

These are aimed to set new checks on abuse of dominance, purchase of controlling stakes, and M&A agreements by companies.

The government is also seeking to raise the penalty for offences such as stifling competition and harming the interests of consumers to Rs 5 crore from Rs 1 crore.

The amendment in the competition law was necessitated because of the significant growth of Indian markets and the emergence of various business models.

It is scheduled to be introduced in the Rajya Sabha in the week of August 8 to August 12.