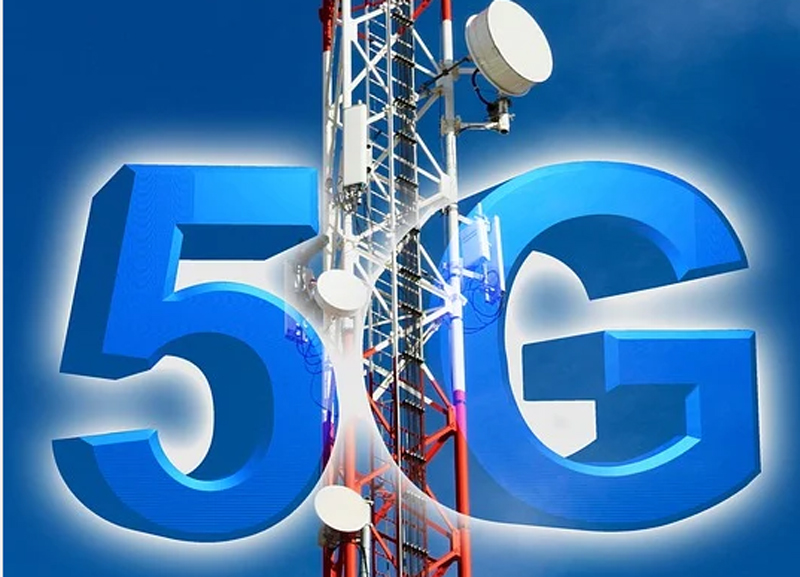 The department has sent demand notices to the bidders and asked them to pay. The telecom companies, who bought the spectrum rights in the recently concluded auction, have three options to pay (i) pay in 20 equal annual installments (ii) pay the full amount at one go, or (iii) part upfront payment (which can be a multiple of complete years with a minimum of two years) also.

Upon choosing 20 equal installments, Reliance Jio's first tranche comes out to be Rs 7,864 crore, Bharti Airtel's Rs 3,848 crore and Vodafone Idea's is Rs 1,679 crore,  the notices put up on the department's website show.

New telecom player Adani Data Networks will have to pay Rs 18.94 crore as the first installment, but the company is expected to pay its entire due of Rs 212 crore, ET reported.

Jio, which is the largest bidder in the 5G airwave auctions that ended last Monday, has to pay a total bid amount of Rs 88,078 crore, while Airtel and Vodafone Idea bought airwaves worth Rs 43,084 crore and Rs 18,799 crore, respectively.

The government expects the 5G roll out gradually from September-October with pan India coverage to be completed in two-three years, with investment support of about Rs 2-3 lakh crore.

It will start with metros and category A circles that have the paying capacity and then gradually expand to the smaller cities and towns.