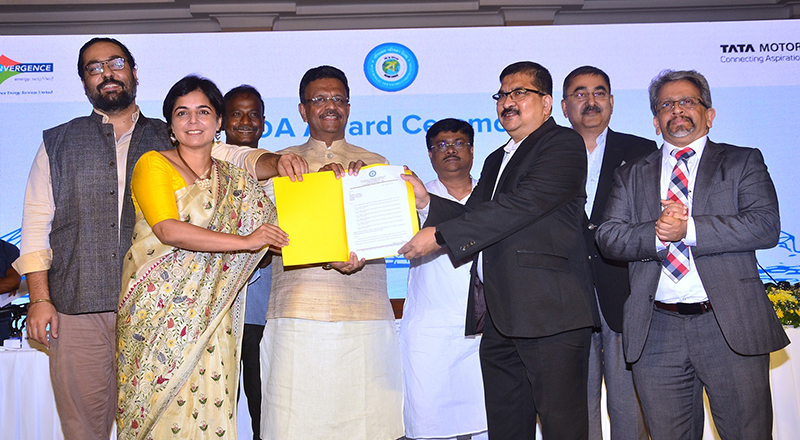 The letter of acceptance (LOA) was signed Wednesday in the presence of then Transport Minister Firhad Hakim, Transport Secretary Binod Kumar and MD-CESL, Mahua Acharya.

Tata Motors will initiate the work to design, manufacture and supply electric buses to WBTC besides developing requisite charging infrastructure, with a target to complete the delivery of all 1,180 e-buses by the end of 2023.

CESL is the government designated nodal agency for procurement and deployment of electric vehicles (EVs), including e-buses, across all government and state-run units through a homogenized process to ensure uniformity of vehicle standards and operational compatibility across states. 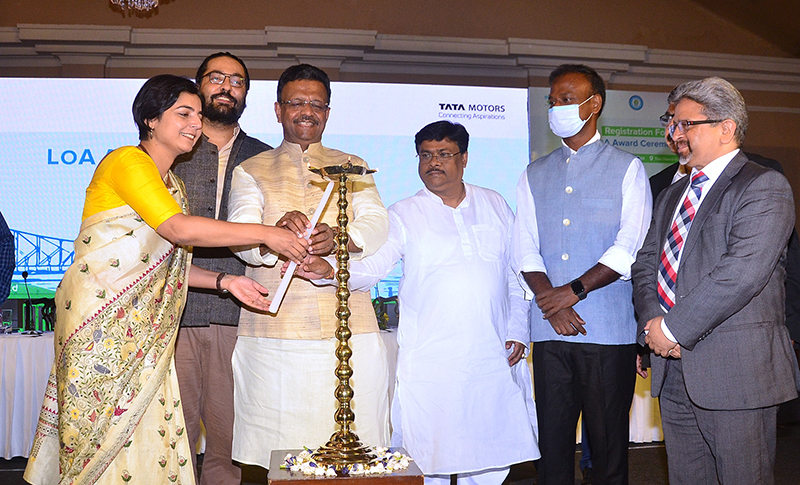 As per the agreement signed between CESL and Tata Motors Limited, the latter will be responsible for deploying, operating and maintaining 1500, 1180 and 921 e- buses in Delhi, Kolkata & Bangalore, respectively.

Sharing his views on the rollout, then Transport Minister Firhad Hakim said Wednesday, "Our aim is to make Kolkata one of the smartest cities in the world and public transport isa key focus area of such upgradation."

"With support from CESL and Tata Motors, we are looking forward to electrification of buses and the overall transport ecosystem in the West Bengal region. We are expecting to see the first fleet of buses on the road by the end of this year," he added.