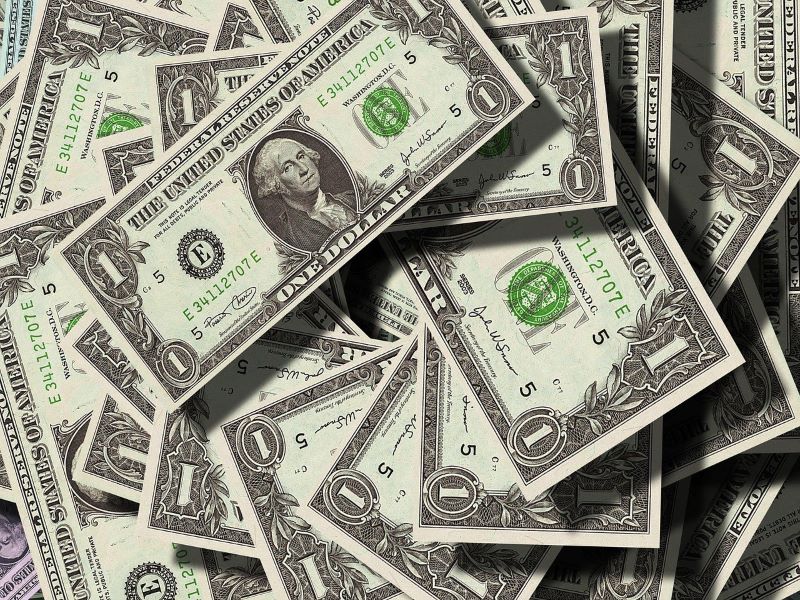 Mumbai: India's foreign exchange reserves jumped by $2.4 billion during the week ended July 29 after falling for four consecutive months riding on the return of FPIs.

“India’s foreign exchange reserves were placed at $ 573.9 billion as on July 29, 2022” said RBI governor Shaktikanta Das, in his monetary policy statement assessment, hours before the official release time of 5.00 pm on Friday.

“The Reserve Bank has used its foreign exchange reserves accumulated over the years to curb volatility in the exchange rate,” Das said.

The rise in forex reserve levels changed the trend of decline for four consecutive weeks.

The foreign portfolio investors, who had started to pull out of India following the tightening of key rates by the Central banks of countries like the US and UK have returned back to India.

Many countries have used their foreign currency reserves to tide over the volatilities in their currencies.

Among these countries are Thailand and Korea apart from India.

Bloomberg reported that these countries have seen their forex reserves get depleted by a combined $115 billion this year as they sold dollars to curb the erosion of value in their currencies.

They are facing a rapid tightening of external financial conditions, capital outflows, currency depreciations and reserve losses simultaneously. Some of them are also facing mounting burdens of debt and default” the governor said in his statement.