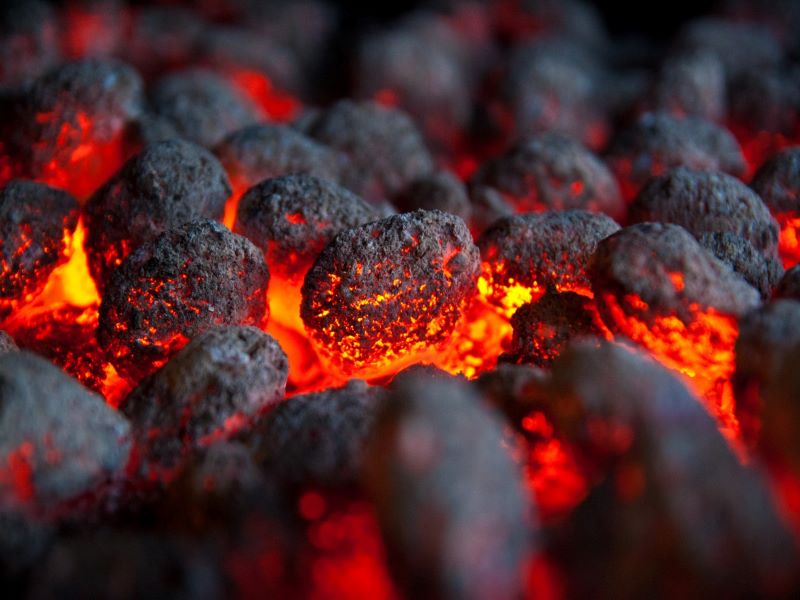 Even in the first two months i.e. April and May of the current financial year, the import of Non-Coking coal has decreased to the level of 30.05 MT from 32.91 MT imported during the corresponding two months in the previous year.

The mining operations in Tikak Extension OCP of Tikak Colliery have resumed subsequently from February 10, 2022, the ministry said.

The Assam government allotted Revenue land on a payment basis measuring 87.55 hectares for the opening of Tikak Extension OCP of Tikak Colliery after an application by North Eastern Coalfields (NEC).

NEC has applied for allotment of Government Revenue Land measuring 88.63 hectares for resumption of the Tikak Opencast project of Tikak Colliery.

For this unit application for environmental clearance, forest clearance and all other required clearances will be applied after the approval of the revised Project Report.

Due to the suspension of mining operations in NEC from June 3, 2020, the Fuel Supply Agreements with NTPC, Bongaigaon and NTPC Farakka have been diverted to other subsidiaries of CIL.