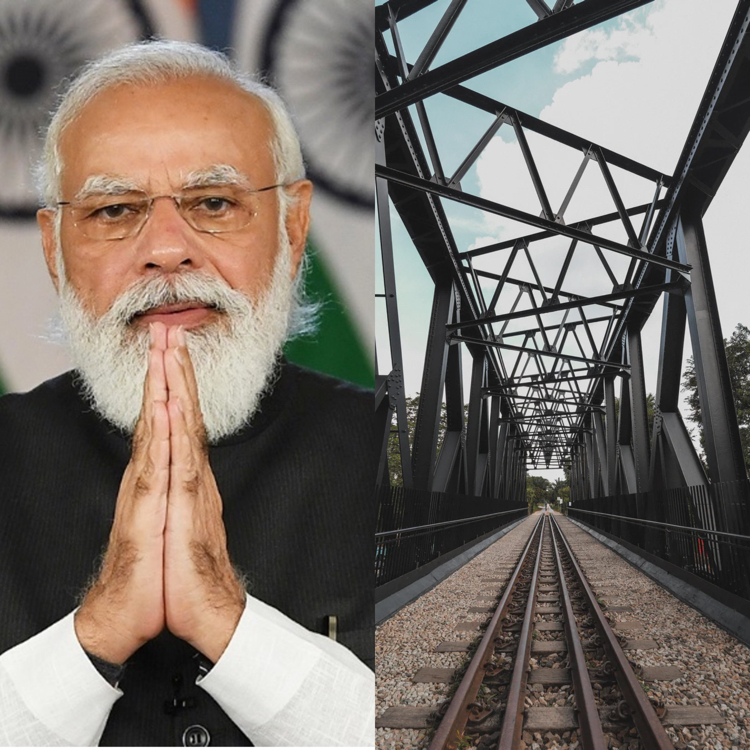 PM Gati Shakti: Now 30 ministries are in constant touch with each other, says Deputy Sec. Logistics

IBNS Delhi Correspondent Nitin Waghela interacts with Deputy Secretary for Logistics Division at DPIIT Dr. Jivisha Joshi Gangopadhyay to understand the current flow of possibilities and challenges that are being dealt under the PM Gati Shakti approach.

What projects focusing on infrastructure development are under the immediate pipeline?

Taranga Hill railway project is an immediate project that has received the cabinet nod. It involves mapping of the entire railway line using the National Master Plan. The alignment of six major national highways has been finished. Another six national highways are under process right now. We have also been discussing pipeline projects. In Hyderabad, NPG examnied a proposal to lay down a pipeline for aviation turbine fuel (ATF) which will be connected with the airport. 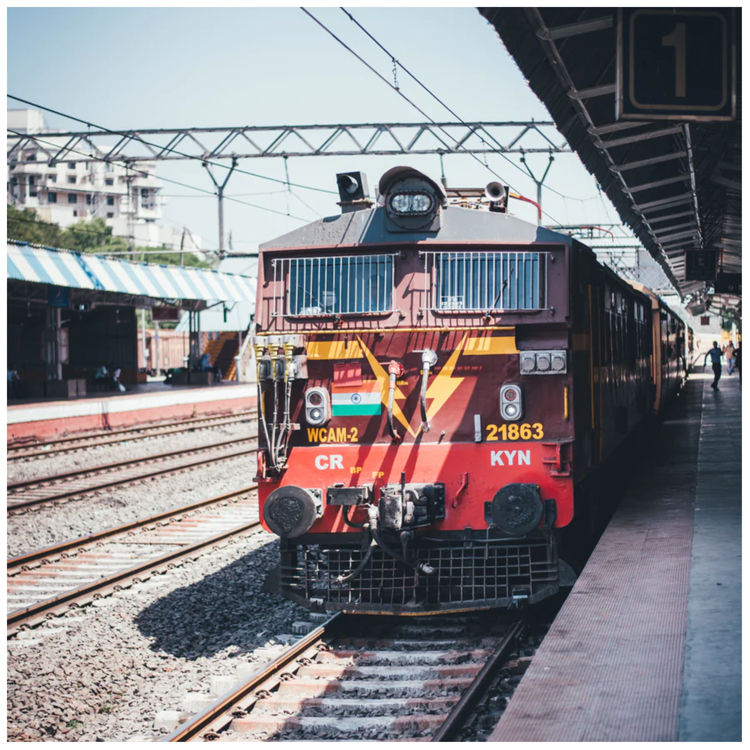 How smooth is the inter-ministerial form of communication as it stands as the crux of PM Gati Shakti ?

PM Gati Shakti is an approach of working together that can be realised using the GIS (Geographic Information System) mapped National Master Plan. It can also be called the technical arm that aids in optimal mapping, and expedites the decision making process.

We also have an administrative coordination setup such as the Empowered Group of Secretaries (EGOS) and Technical Support Unit (TSU).

Earlier when we started, it was believed that the Network Planning Group, consisting of the head of all planning divisions of 7/18 ministry departments, would meet once a month. The NPG meetings began in early January. By July, we had 29 interactions and at times we also met for seven consecutive days.

Now, the officials are aware of the workings of other ministries right from the planning stage which makes rooms for easy collaboration.

Coordination is taking place between 23 ministries under EGOS. In total, we have 30 ministries constantly in touch with each other. 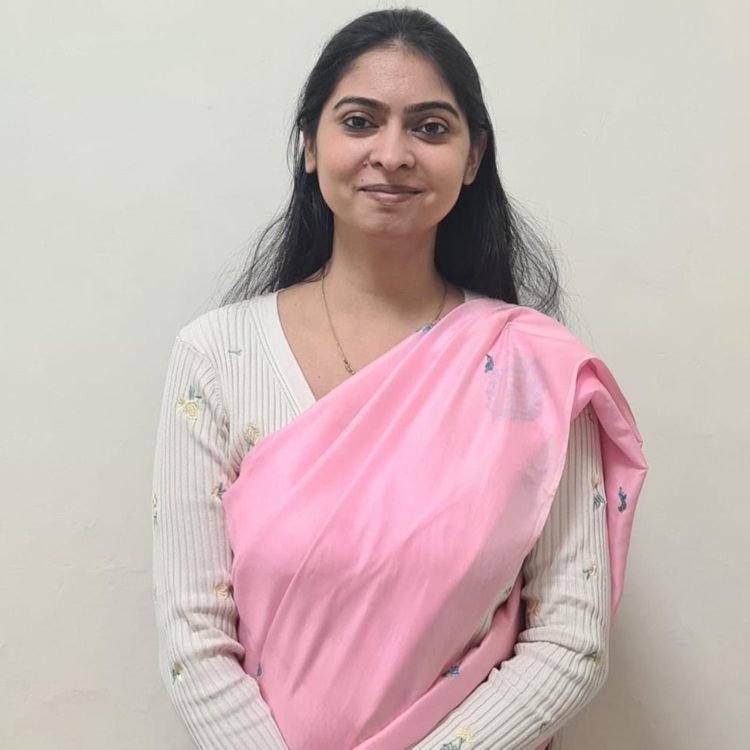 Deputy Secretary for Logistics Division at DPIIT under MoCI Dr. Jivisha Joshi Gangopadhyay said, "In total, we have 30 ministries constantly in touch with each other."

What issues were resolved while attempting to create synergy between infrastructure and logistics?

While we plan, we make sure that the same right of way obtained by one ministry is used by other ministries as well. At the major bottleneck, the Dept. of Telecom had a plethora of issues when it came to right of way with states. Many issues remained unresolved, so with our technical partner BISAG-N we developed the Gati Sanchar portal which has aided in reducing the number of issues drastically.

Overall, 1,000 plus issues were resolved in six months by the project monitoring group. There was a big query on who will monitor the work done under PM Gati Shakti.

Rather than creating another wing, it was finalised that the project monitoring group will look into it. The central ministries and states are actively kept in loop during the entire process. 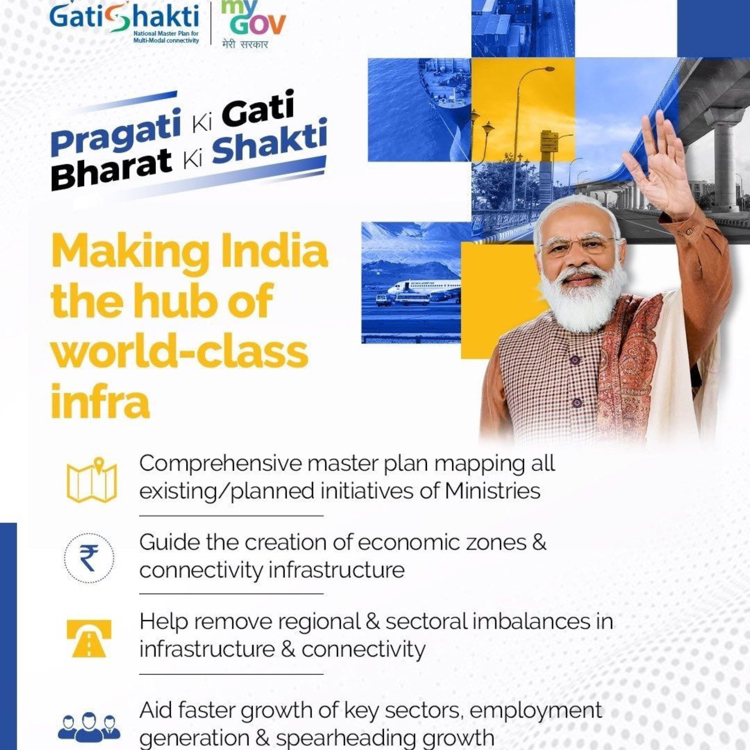 Rising freight cost poses a challenge, what steps can be undertaken to solve it ?

The inflated freight cost is something which will be addressed more under the National Logistics Policy, while PM Gati Shakti tries to solve this problem by creating seamless infrastructure. For instance, when we don't have last mile connectivity to an infrastructure it causes an increase in freight cost, so, the National Master Plan is addressing it by plugging these gaps. 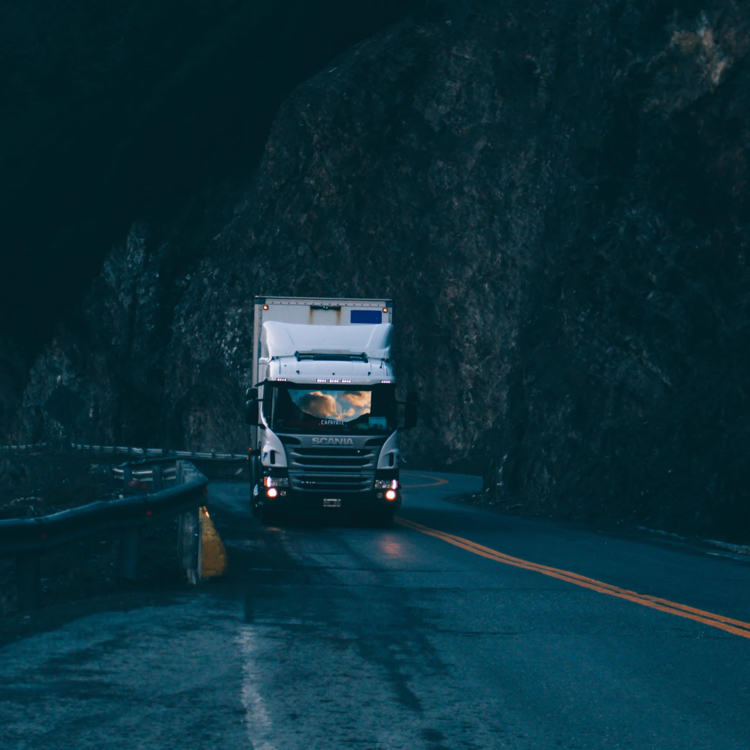 How does the logistics division plan on furthering growth of the agriculture sector?

PM Gati Shakti supports it by developing roads, railway, highways and airports for perishable commodities among other goods.


Side by side, warehousing standards are a focus and we seek to enhance them. We are also looking at the cold-chain resource centre and the locations of these centres. We are increasingly seeking to create a balance between the produce and logistics so that no damage is caused to perishable items due the lack of storage facilities and overall logistics.

On a global scale, where does India stand in terms of infrastructure development and what's the road ahead?

To bring the concept of PM Gati Shakti and follow it up with a central assistance scheme, is a display of our seriousness towards buoying up the infrastructure sector.

On the international front, we work in a collaborative manner as partnerships between India and Germany do exist.

In today's time, if not ahead or behind we are moving shoulder to shoulder with the world.