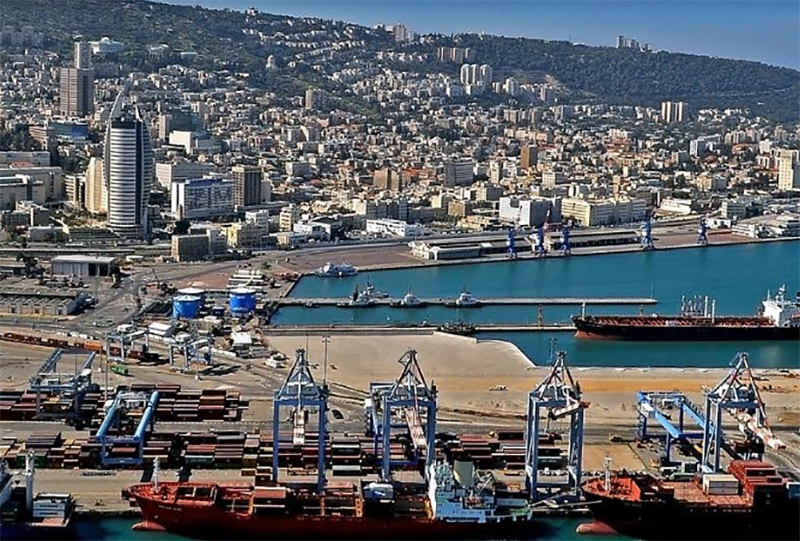 In a tweet, he said the company has won the tender with its Israeli partner Gadot.

''Delighted to win the tender for privatization of the Port of Haifa in Israel with our partner Gadot. Immense strategic and historical significance for both nations! Proud to be in Haifa, where Indians led, in 1918, one of the greatest cavalry charges in military history!,'' Adani tweeted.

Haifa is the largest of Israel's three major international seaports, the others being the Port of Ashdod, and the Port of Eilat.