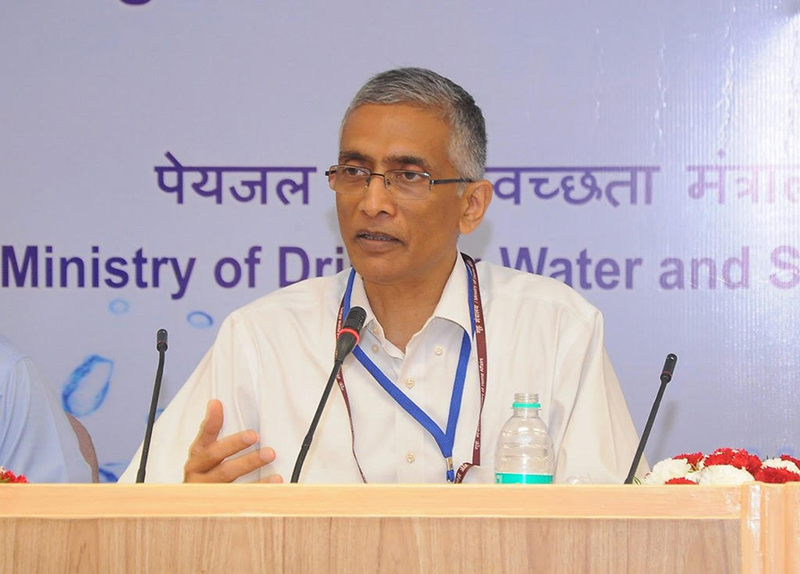 The Government of India, late last week, announced the appointment of Mr Parameswaran Iyer, formerly of the Indian Administrative Service (IAS), as the new CEO of Niti Aayog, the nation’s apex policy-making body.

Yesterday, on July 1, Mr Iyer succeeded Mr Amitabh Kant, who has, during his six-year tenure, led high profile initiatives such as the Aspirational Districts Program, as well as on Asset Monetization, Transformative Mobility among others.

Prior to this, in his capacity as Secretary of the Department of Industrial Policy and Promotion, Government of India, Mr. Kant drove the Ease-of-Doing Business initiative, which led to the emergence of state-specific rankings. This also became a blueprint for states to evaluate their own districts on.

Mr Parameswaran Iyer belonged to the 1981 batch of the IAS. In 2009, he voluntarily retired to become the World Bank's Water Resources Manager. He joined the Ministry of Drinking Water and Sanitation as its Secretary in 2016 and spearheaded the nationally implemented Swachh Bharat Mission with additional charge of the Jal Jeevan Mission, aimed at providing piped water supply to all households by 2024 through integrated grassroots water supply management.

Mr Parameswaran has also served at the United Nations as a senior rural water sanitation specialist.

This apparently routine change in leadership does seem to be an inspired choice.

First, for its timing.

The still prevalent Pandemic has clearly demonstrated that Public Health needs to focus more on prevention, than cure. Plainly because there just aren’t enough medical facilities and trained staff to withstand similar waves of any pandemic, new or old. It shall therefore, fall upon hard yards on the ground, namely sewage, solid waste management and provision of clean drinking water, to hold and fight back vector-borne and water-borne diseases.

The National Family Health Survey (NFHS)-V (2019-21) reveals that 16% of all children between the ages of 12-23 months are yet to be fully vaccinated based on information obtained from health cards. And one in fourteen children aged below 5 years was reported to have been suffering from diarrhoea in the 2 weeks preceding the survey. 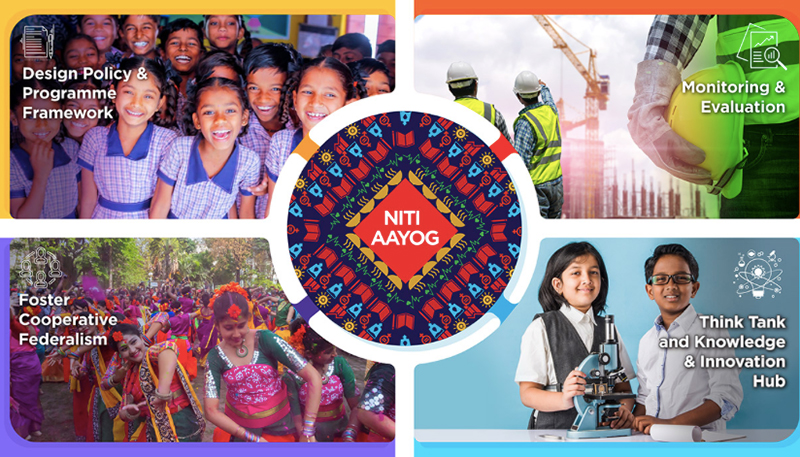 Second, for his powers of persuasion.

Having India emerge with a stronger core shall require the National, State and Local governments to (largely) pull in the same (agreed) direction. Easier said than done in today’s socio-political scenario. But here is a man who has succeeded in Cooperative Federalism.

It has also been reported and hailed that during his stint at the Ministry of Drinking Water and Sanitation, Mr Iyer had entered a twin-pit toilet at a Telangana village to empty it and help residents overcome the taboo of cleaning toilets by themselves.

It has also been recorded that he could achieve 90% of the targeted number of toilets to be constructed under the Swachh Bharat Mission, despite sanitation being a state subject under the Constitution.

Third, for his tenure.

Mr Parameswaran is to hold his position for two years. During which, at least 15 States as well as the Nation shall decide their next governments. Much of these elections are expected to be fought on ground-level issues such as health and the quality of life, as India emerges from the Pandemic.

While the National Government is obviously expected to highlight Direction and Enablement, State and Local Governments would be expected to talk about smart, collaborative governance in the wake of ever- changing federal relations. Most of the policy implementation is expected to be led by young IAS officers, especially District Magistrates and Municipal Commissioners. To them, having an iconic senior right at the top would be inspiring, no doubt.

(The writer is a Political Observer, Management Consultant and Insights Practitioner. Currently working with Purple Audacity, a method-neutral Research and Consultancy firm, he can be reached at sid_amer@yahoo.co.in The opinions expressed in this article are solely his own.)