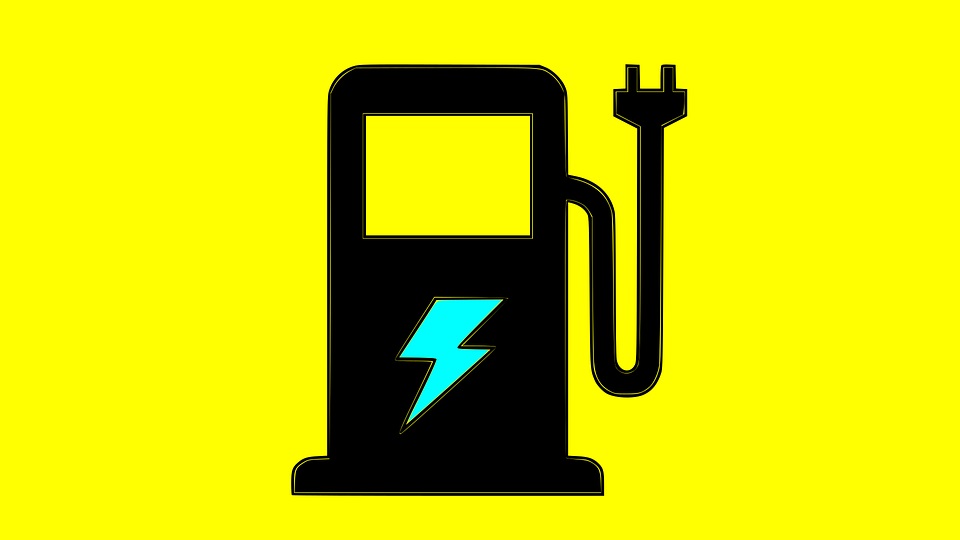 The government is looking to bolster electric two and three wheeler adoption in the country with a nationwide battery swapping policy, the final details of which it is likely to release later this month, Bloomberg reported.

Having realised that battery charging is the major hurdle in EV adoption, the Modi government wants to standardise the size of batteries to make them compatible for all electric vehicles.

The idea of battery swapping policy was mooted in the FY23 Union budget.

India would not immediately introduce standardised batteries for swapping stations as it would require "close coordination" between swapping-point operators that is the government's long-term goal, it said.

Replacing expended batteries with fully-charged ones in a matter of minutes has the potential to quicken India's push for EV adoption in the world's biggest two-wheeler market.

As India is aiming to cut 1 billion tons of carbon dioxide emissions by the end of this decade, switching to cleaner transport is crucial.

Electrifying the two-wheeler and three wheeler market at a fast pace is key to turning net carbon zero by 2070 for India.