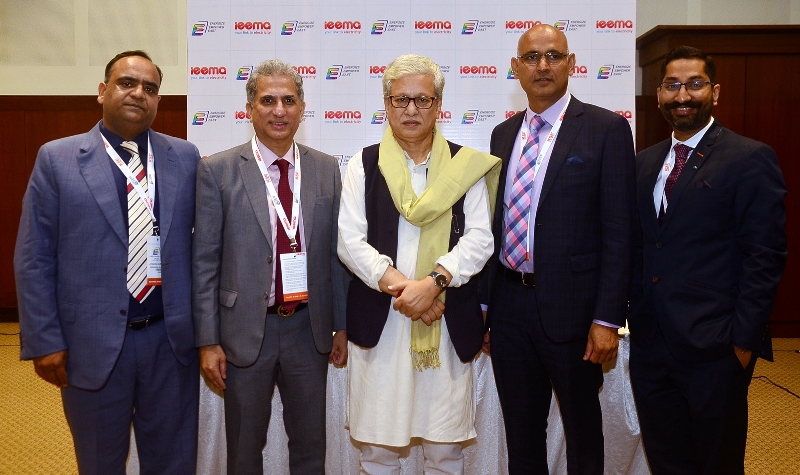 Kolkata: More than 82 senior officials from various non-utility organisations will discuss their upcoming requirements with sellers during a two-day event organised by the Indian Electrical & Electronics Manufacturer’s Association (IEEMA).

The buyer-seller meet at E3 will focus exclusively on the requirement of the non-utility segment with CEOs of smart cities, top officials of oil refineries, cement, railways, steel, etc.

Among the utilities, PGCIL will present their upcoming projects from the North East and also the new technologies which they will be highlighting.

IEEMA is the apex association of manufacturers of electrical, industrial electronics and allied equipment in India.

The event will also facilitate the MSMEs to connect with large companies and understand the procedures and compliances to do business with them.

The Tripura government and other northeastern states are investing in the power sector with investments coming from ADB and World Bank to increase capacity generation and distribution to earn revenues, he said and added that Tripura exported 160 MW of power to Bangladesh last year

"We invite the industry to be with us and share their perspectives which is very important for tackling challenges at the ground level,” Dev Varma said.

"We need to build a collaborative association with the electrical industry so that our needs and requirements are met to match the international standards,” he stressed.

E3 2022 Chairman Siddharth Bhutoria noted that the proposed deep water port at Tajpur would be a big push for exports.

This, he said, would help eastern India to bring in companies in the renewable energy and electric vehicles (EV) manufacturing sector from across the globe.

IEEMA is in active talks with the West Bengal Government to provide 1000-acre land near the national highway for setting up a dedicated Electrical and Electronics Park which would also be a new-age hi-tech manufacturing hub.