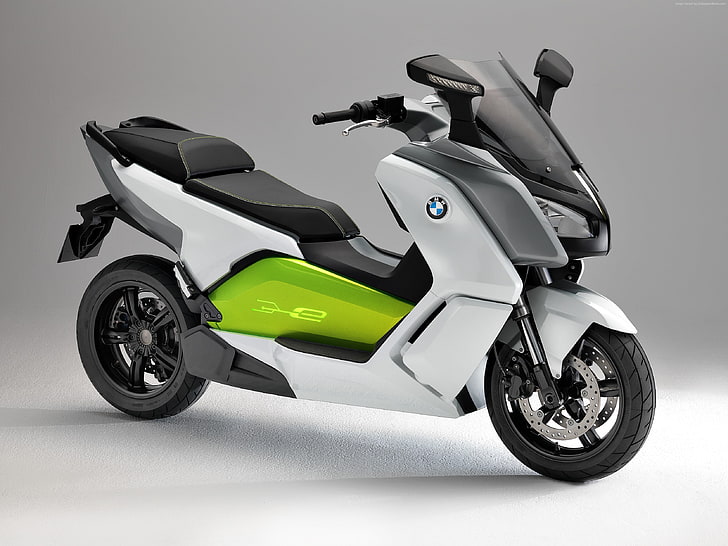 New Delhi: A hundred percent penetration of electric two-wheelers in the Indian market by FY 2026–27 is possible in an optimistic scenario while in a technology-driven scenario where current incentives are withdrawn by 2024, 72 percent penetration is likely by 2031, a NITI Aayog and TIFAC report has predicted.

The report titled ‘Forecasting Penetration of Electric Two-Wheelers in India’ was prepared by NITI Aayog and Technology Information Forecasting and Assessment Council (TIFAC) using a tool to develop eight scenarios for analyzing the future penetration of electric two-wheelers in the country.

During the launch of the report, NITI Aayog CEO Amitabh Kant said, “This report provides a much-needed tool to the industry, researchers, academicians, and policymakers to analyze and respond to various scenarios. It can be replicated easily in other segments too, such as four-wheelers, without any hassle.”

The future scenarios have been constructed on the basis of three major factors that influence the market penetration of electric two-wheelers: (i) demand incentives (ii) cost of battery (iii) vehicle performance in terms of both range and power.

In the ‘Technology Driven’ scenario, if an R&D programme manages to enhance the range and power of electric two-wheelers by 5 percent annually between FY 2023–24 and 2025–26, and by 10 percent in FY 2026–2027, then the penetration of electric-two wheelers may reach about 72% in FY 2031–32—even with no extension of demand incentives.

If there is sufficient installed capacity of electric two-wheelers and charging infrastructure, then sale (which finally reaches about 250 lakh units) may at some point even surpass the production under the ‘Optimistic’, ‘Same Performance’ and ‘Battery Cost Challenged’ scenarios.

The report provides important insights into the required infrastructure, manufacturing capability, policies, and technology-development priorities in the area.

The scenarios can be used by government agencies, the industry, and academic/R&D institutions for evidence-based analysis of policies, market scenarios and technology development strategies.