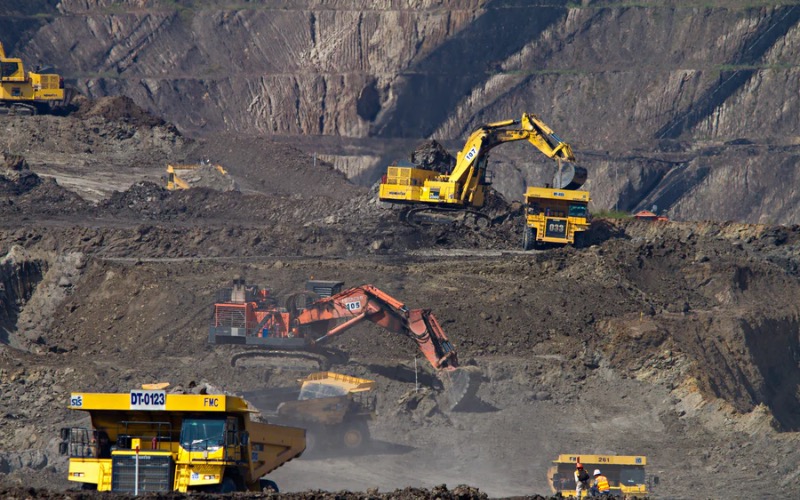 New Delhi: A total of 31 companies submitted bids in the auction process of coal mines for commercial mining,  including Birla Corporation Limited, Jindal Power Ltd, JSW Steel Limited, and Vedanta Limited among others.

The bids were received through both online and offline modes.

The auction process of 122 coal/lignite mines for the sale of coal was launched by the Nominated Authority, Ministry of Coal on March 30, 2022.

The last date of submission of the Technical Bid was June 27, 2022 except for 10 mines (Parbatpur Central coal mine and 9 nos. lignite mines).

As part of the auction process, technical bids consisting of online and offline bid documents were opened on June 28 from 10:00 am onwards in New Delhi, in the presence of the interested bidders.

The online bids were decrypted and opened electronically in the presence of the bidders.

Subsequently, sealed envelopes containing offline bid documents were also opened in the presence of bidders. The entire process was displayed on the screen for the bidders.

A total of 38 bids were received under three tranches of commercial coal mine auctions.

Under the Fifth tranche of auctions, a total of 28 bids were received against 15 coal mines, where 2 or more bids have been received for 8 coal mines.

Under 2nd Attempt of Third tranche, a total of 9 coal mines were put up for auctions and 6 bids have been received against 6 coal mines.

Under 2nd Attempt of Fourth Tranche, a total of 4 coal mines were put up for auctions and 4 bids have been received against 3 coal mines. Mine-wise list of bids received is appended below: