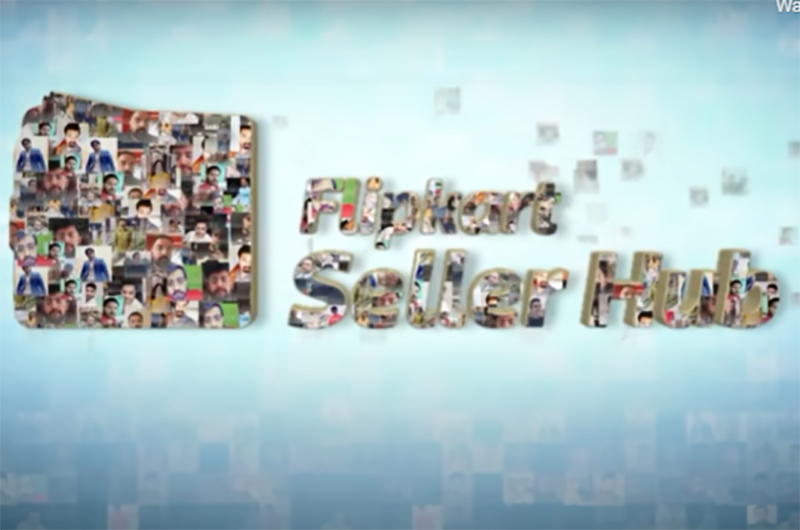 Flipkart, India’s homegrown e-commerce marketplace, launched a film “MSMEs - Taking India Forward” on the occasion of World MSME Day celebrated on June 27th worldwide to celebrate and showcase the journey of all the Micro, Small and Medium Enterprises who are integral growth drivers of the country’s economy.

The film’s narrative is based on the everyday lives of these MSMEs – their struggles, sacrifices, aspirations and success stories. The film salutes the entrepreneurial spirit of MSMEs, who employ lakhs of people and captures a diverse range of activities and situations from the everyday operations of MSMEs, and the emotions of the people associated with each.

The film highlights the struggles and sacrifices the MSMEs make to ensure businesses and customers come first. It throws light on the small winning celebrations amongst the small seller communities in parallel to the aspirational big celebrations like “the entrepreneur of the year” award that we see on television.

The film also highlights empathy and friendship that exists in the seller ecosystem wherein an employee who wins a loan in a lucky draw willingly hands over his winning chit to a colleague who needs the loan more than he does. The scene alludes to a need that many MSMEs look forward to for support – easy access to formal loans from reliable sources.

Speaking about the idea behind the film, Jagjeet Harode, Senior Director and Head – Marketplace, Flipkart, said, “MSMEs play a crucial role in the business ecosystem and in the overall nation’s economic growth. We need to acknowledge the sacrifices they make and the challenges they face and support them in their journey of modernization and growth. The new ad campaign expresses Flipkart’s gratitude and celebrate MSMEs role in India`s growth journey. We will continue to work to unlock the growth potential for MSMEs across the country and handhold them in availing new benefits and tapping innovations, and opportunities in an increasingly digital economy.”