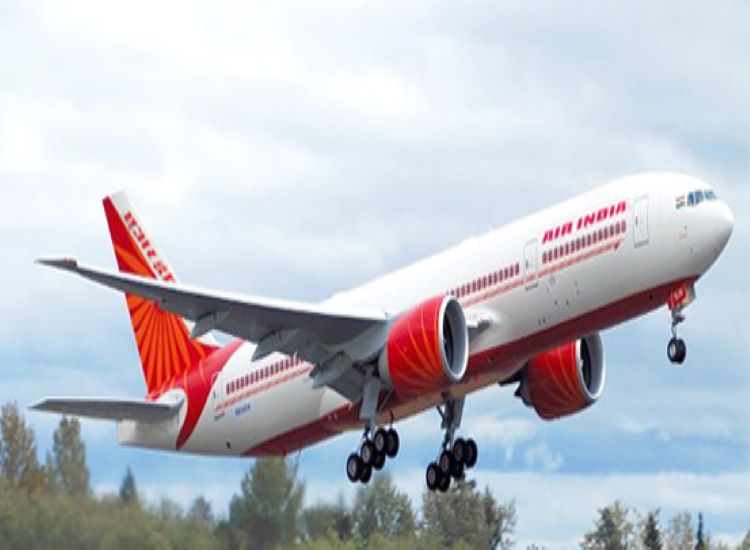 Mumbai: Tata Group-owned Air India is likely to order 300 narrow-body jets as it prepares to overhaul the existing fleet post its acquisition from the government of India last December, media reports said.

According to a Bloomberg report, Air India may order Airbus SE's A320neo family jets or Boeing Co.'s 737 Max models, or a mix of both which is likely to cost $40.5 billion at sticker prices.

Fulfilling an order of 300 planes would likely take years or even more than a decade, the report said, adding that Airbus's capacity for narrowbody jets is 50 per month, which the company plans to take to 65 by the middle of 2023, and 75 by 2025.

Air India's owner Tata Group is also close to ordering Airbus A350 long-range jets that are capable of flying as far as the US West Coast from New Delhi, Bloomberg News reported this month.

The airline has lucrative landing slots at most major airports.

But its foreign rivals with nonstop services to India, as well as carriers that fly via hubs in the Middle East, pose a tough challenge.