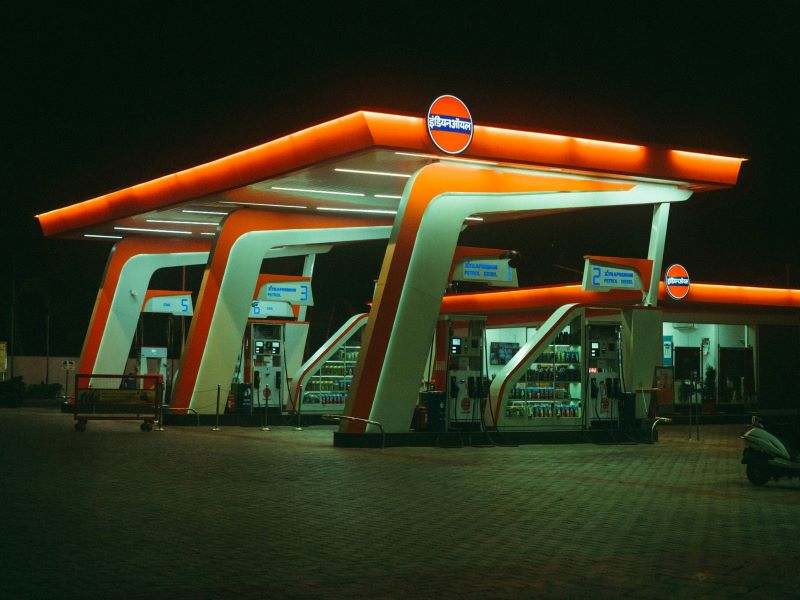 New Delhi: The diesel demand in India skyrocketed in the first two weeks of June, according to media reports

According to a Reuters report, long queues were seen outside petrol pumps due to concerns over supply.

Retailers sold 3.4 million tonnes of gasoil from June 1 to 14, up 47.8 percent year-on-year, according to the report.

Sales of diesel were 1.28 million tonnes, up 54.2 percent year-over-year, the report stated.

However, the government has dismissed the concerns saying that the sudden spike in demand has caused a temporary disruption in logistics in some remote areas.

"The increase in demand has been on account of the seasonal surge in demand due to agricultural activities, (and) bulk buyers having shifted their purchases to retail outlets," the Ministry of Petroleum & Natural Gas said in a statement.

"The companies are ensuring that sufficient supplies of petrol and diesel are available to cater to this extra demand," the ministry said.
Ninety percent of India's retail oil outlets or petrol pumps are owned by state-run refiners Indian Oil Corp NSE, Hindustan Petroleum Corp and BPCL.