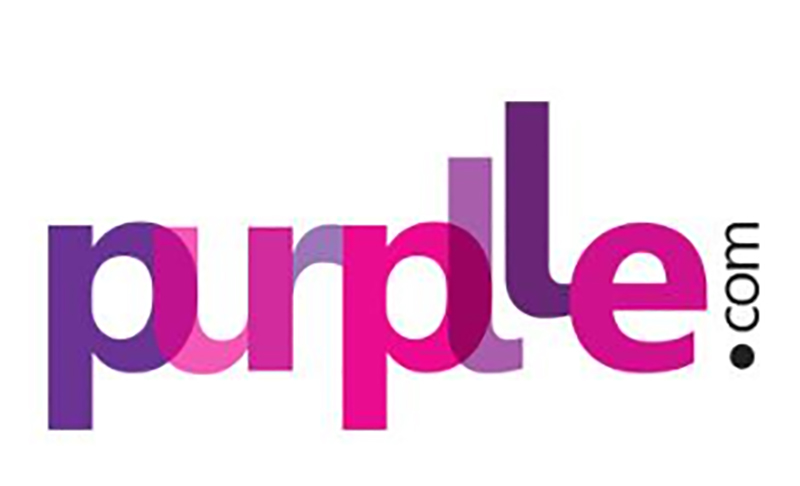 Mumbai: Beauty etailer Purplle entered the unicorn circuit after raising $33 billion from Paramark Ventures at a valuation of $1.1 billion.

Purplle became the second Indian tech-startup unicorn this week, after Edtech company, Physics Wallah, attained the status after raising $100 million in its maiden funding round led by WestBridge Capital and GSV Ventures.

So far the company has raised $215 million including the latest round.

Its earlier investors include Goldman Sachs and Verlinvest.

Purplle was co-founded by Manish Taneja and Rahul Dash in 2012.

Its Gross Merchandise Value (GMV) stood at $180 million in FY22.