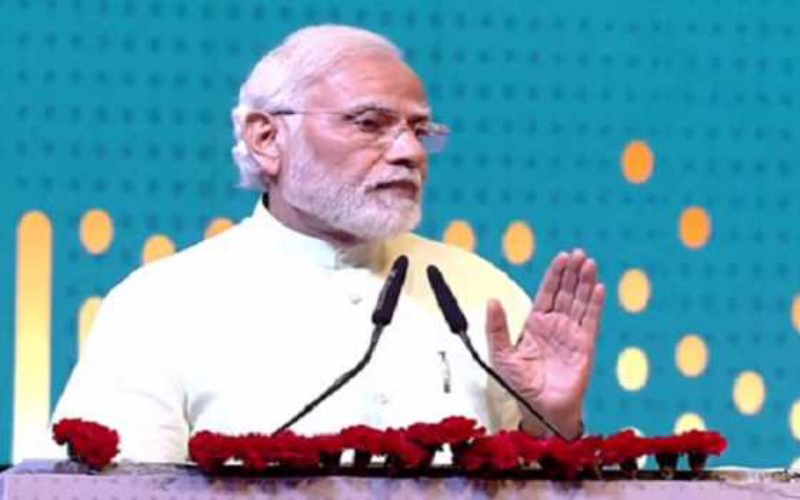 "We have grown from 10 billion dollars to 80 billion dollars in the last eight years. India is not too far from reaching the league of top 10 countries in the Global Ecosystem of Biotech," he said.

The PM expressed immense faith in the biotech sector of the country.

"India is being considered as a land of opportunity in the field of biotech. There are five big reasons for this. First- diverse population and diverse climatic zones, second is India's talented human capital pool, third is increasing efforts for ease of doing business in India, fourth is the growing demand for bio-products in India and fifth is the track record of your successes," Modi said while addressing the stakeholders.

Further, the Indian PM said that the unprecedented investments in physical and digital infrastructure by the government have provided a fillip to the biotech sector in the country.

"It is one of the most demand driven sectors. The campaigns for Ease of Living in India over the years have created new possibilities for the biotech sector," he said.

Modi said that the number of start-ups in our country has increased from a few hundred to 70,000 in the last eight years. These 70,000 start-ups are made in about 60 different industries and this also includes over 5,000 biotech start-ups, he informed.

He said that India has achieved the target of 10 per cent blending of ethanol in petrol and such achievements will also help the biotech sector.

"With this achievement, now we have reduced the target of blending 20 per cent ethanol in petrol by five years from 2030 to 2025. All such efforts will create new opportunities in the field of biotech," he added.