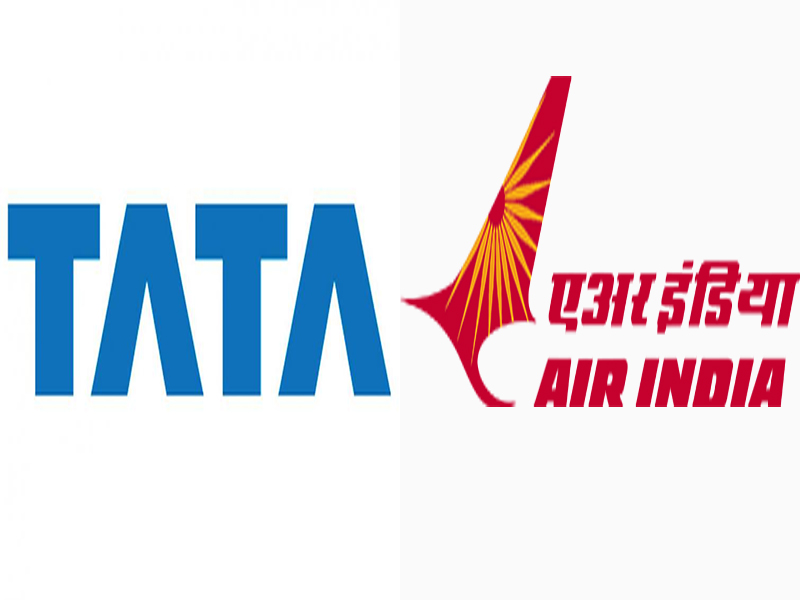 Singapore's competition commission has raised concern with the Tata Group over its acquisition of Air India as the conglomerate operates two of the three key airlines in the Singapore-Mumbai and Singapore-Delhi routes.

Tata Group owns a 51 percent stake in Vistara Airlines while the remaining 49 percent is held by Singapore Airlines.

In a statement on Friday, the Competition and Consumer Commission of Singapore (CCCS) said it has raised competition concerns with Talace Private Limited on the transaction (Tata's acquisition of Air India) based on information received from Talace and third parties, according to a report in the media.

"In particular, Air India and Vistara are two of the three key market players along the overlapping air passenger transport routes (Singapore-Mumbai and Singapore-Delhi), and both airlines are likely to be each other's close (if not the closest) competitor," the CCCS underscored.

Accordingly, the CCCS needs to further review the competition effects of this transaction (Tata's acquisition of Air India) in greater detail, it noted.

"At this stage, the parties may offer commitments to address the potential competition concerns of the Transaction raised by the CCCS. Otherwise, the merger will proceed to a detailed further review upon the CCCS's receipt of the relevant documents from the parties," it mentioned.

The Competition Commission of India (CCI) had on December 20, 2021 announced that it has approved Tata Group's proposed acquisition of debt-laden Air India.