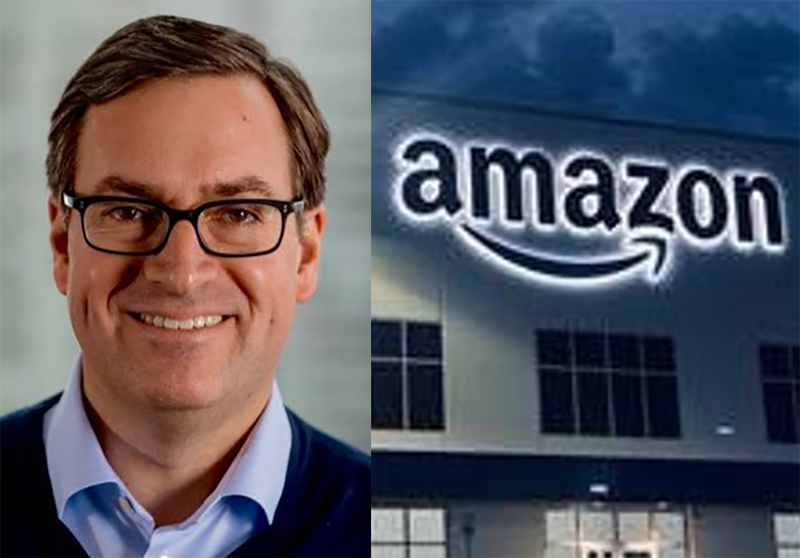 Amazon Friday said the chief executive officer of its worldwide consumer business, David Clark, is leaving the company after 23 years of service to pursue other opportunities.

Clark's last day in office will be July 1, the company said.

Amazon CEO Andy Jassy said an update on Clark's succession is likely over the next few weeks.

I've had an incredible time at Amazon but it’s time for me to build again. It's what drives me. To all I've had the honor of working with: thank you for making it so much fun to come to work every day for 23 years to invent cool, amazing things for customers.

Email to team below pic.twitter.com/c8Ao46VvaJ

Clark joined Amazon in 1999 after completing his MBA program. He led teams that designed fulfillment centers and transportation networks.

His exit is the second high-profile departure this week after Meta Platforms Inc's operations chief, Sheryl Sandberg, announced that she was leaving the company after 14 years.