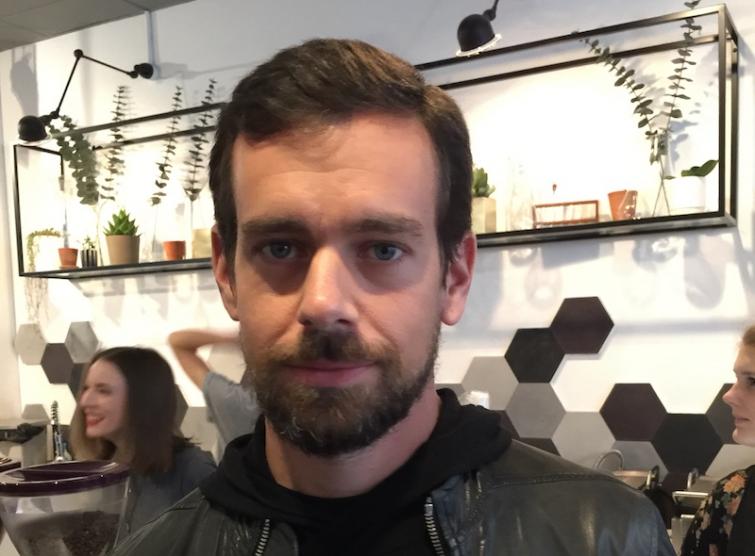 Twitter co-founder Jack Dorsey steps down from board of directors

Twitter's co-founder and former CEO Jack Dorsey stepped down from the microblogging site's board of directors, bringing an end to all official ties with the company he founded in 2006, media reports said.

Bloomberg reported that Dorsey did not seek reelection to the board in which he has been a member since 2007.

Dorsey announced he would be leaving the board in November. His exit also marks the first time in Twitter's history that none of its co-founders are working at the company or sitting on the board.

Meanwhile, Elon Musk, whose proposal for Twitter's buyout has been approved by the company's board, is still negotiating the $44 billion deal.

Reports said that Dorsey's exit was seen as coming after he stepped down as the CEO last year, handing over the reins to Parag Agrawal.

Reacting to Dorsey's decision, Musk said he understands that Dorsey needs to “move on” even though he wished he could stay on the board. Praising Dorsey, the tech billionaire said he was his fan.

“I’m a fan of Jack btw. Wish he would stay on the board, but I understand that he needs to move on,” Musk said in a thread after “Jack off the board!” and “(Of Twitter)” tweets.

Jack off the board!

I’m a fan of Jack btw. Wish he would stay on the board, but I understand that he needs to move on.

Dorsey and Musk have often indulged in conversations on Twitter and they seemed to resonate on many matters relating to the working of Twitter.