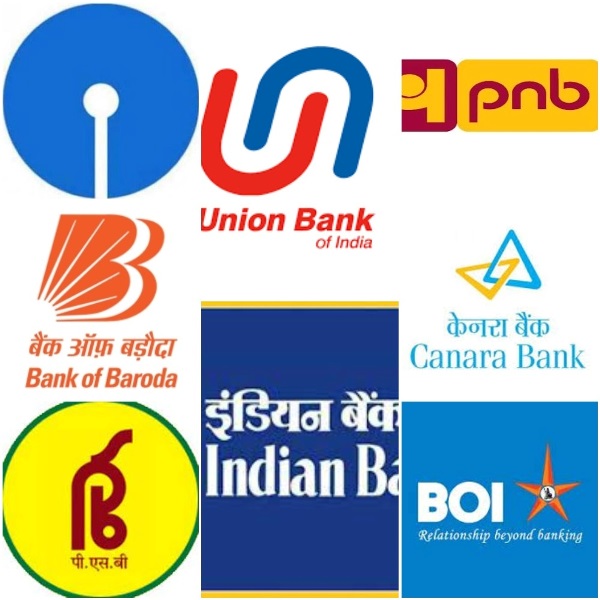 New Delhi: State-run banks will give the government a whopping Rs7,867 crore in dividends this year, indicating better profitability and capital position, mainly due to falling stock of non-performing assets, media reports said.

Nine out of 12 public sector banks (PSBs) have paid dividends to the Centre, led by the country's largest lender State Bank of India (SBI) with Rs3,616 crore followed by Union Bank of India (UBI) with Rs1,084 crore, Economic Times reported.

This is a huge improvement from FY21 when only SBI and Indian Bank disbursed any dividend to the government.

In 2017, PSBs had 15 percent NPAs while the Indian banking system had 11.2 percent NPAs as a whole. Gross NPAs for PSBs have since declined to 7.9 percent at the end of December 2021, it added.

The higher dividend from PSBs is a little relief for the Centre, owing to a gap in its balance sheet after the Reserve Bank of India said it will transfer Rs30,307 crore to the government as surplus, lower than the Rs74,000 crore budgeted.

It is expected that dividends will continue to flow from PSBs to the government as business prospects get better.