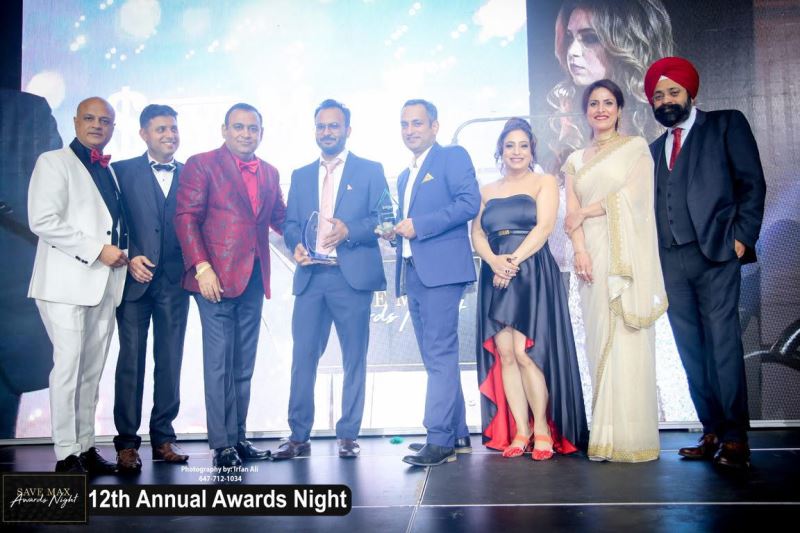 Toronto: Save Max Real Estate Inc. held its 12th Annual Awards Ceremony on May 19, to appreciate all their agents, employees and franchise partners for their performance and service for the year 2021.

Coming out after two tough years of a pandemic-hit market, Save Max came out as a winner in terms of growth, expansion and all-round success including great community partnerships. 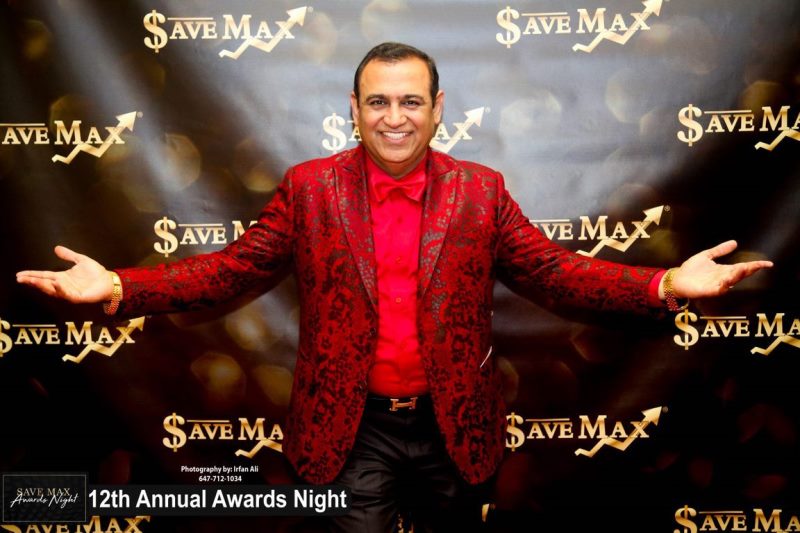 Save Max opened its first real estate office in Brampton in 2010 and is one of the fastest-growing companies in Canada with a  track record of C$ 10+ billion sales volume with 15,000+ transactions in the past 12 years. 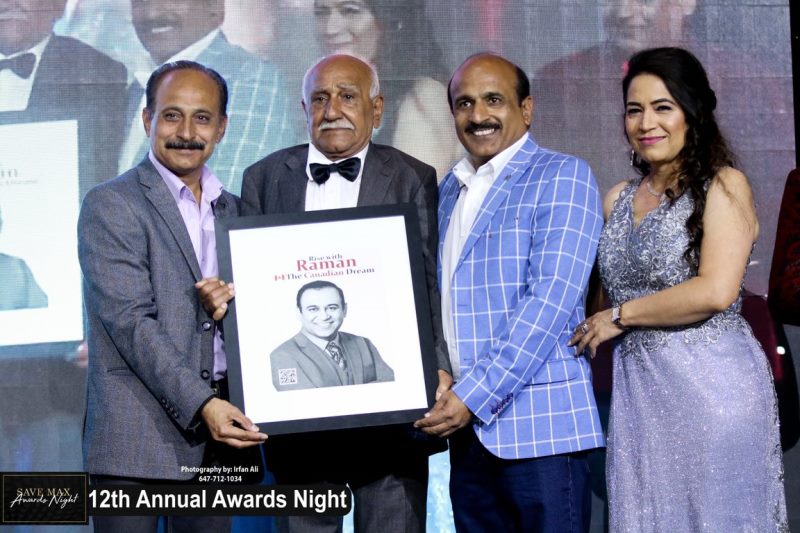 The Gala evening was well attended by dignitaries and community partners coming together and had 3,700 people including employees and guests. 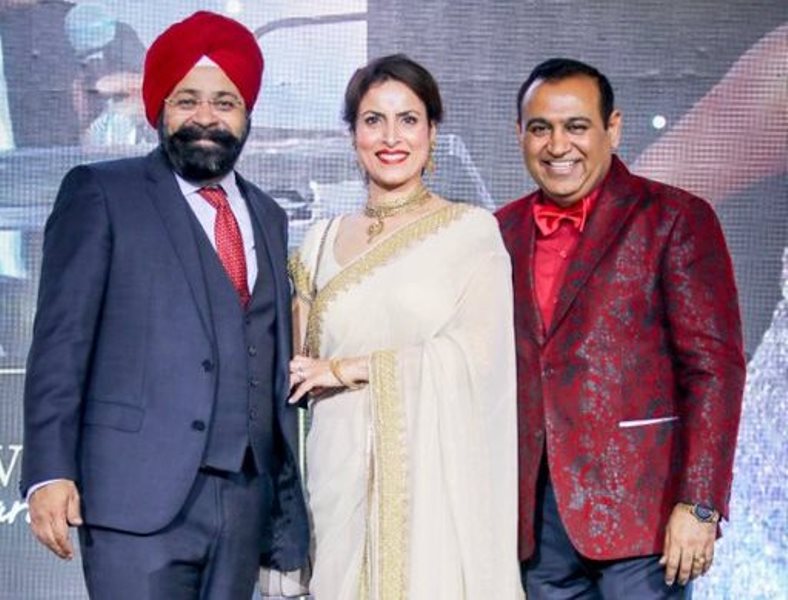 Other key leaders welcomed were MP Prabhmeet Sarkaria, MPP Gur Rattan, NDP leader Jagmeet Singh and Mayor of Brampton Patrick Brown.  Mayor Patrick Brown felicitated Save Max and Mr. Raman Dua on not only the business success and corporate achievements but also for being on the forefront of building strong community partnerships. 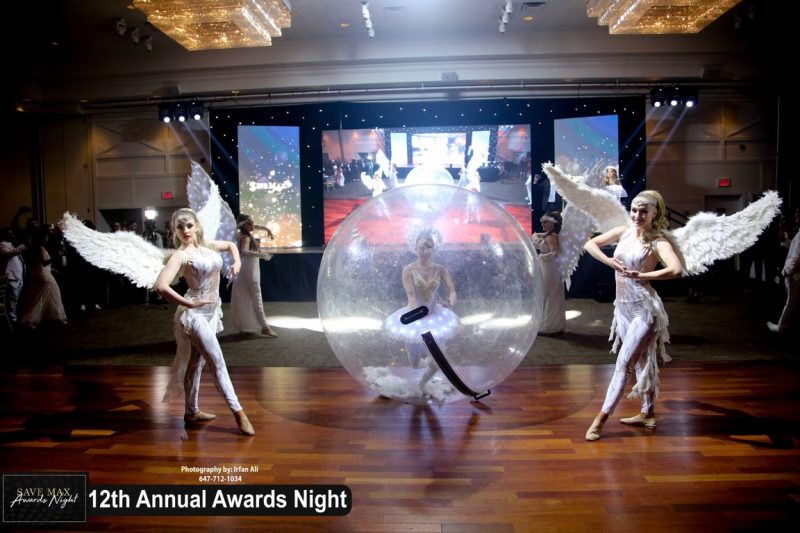 NDP Leader Jagmeet Singh and his team were also present applauding the achievements of Save Max and its work in the community. He stressed on the importance of leadership in community. 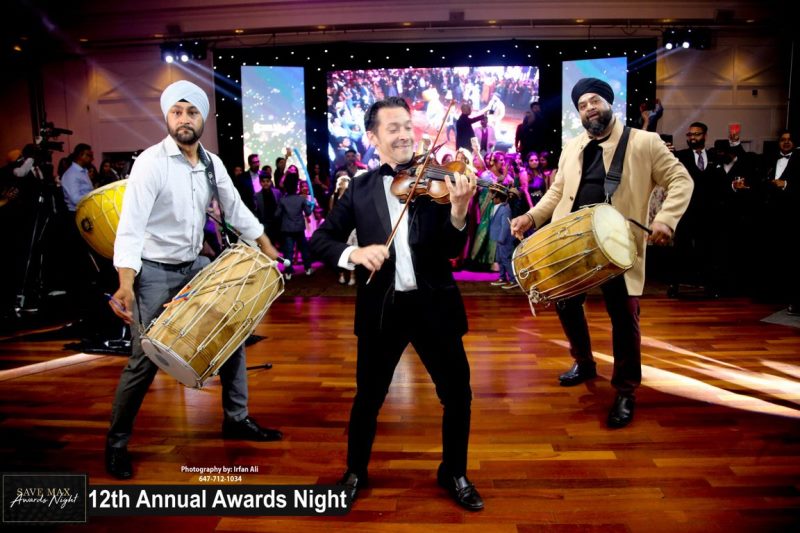 The much-awaited celebrations for top Realtors and Save Max Franchise Teams were lauded on their performance for 2021. The Legend Award for $75M was presented to top brokers of record Ashish Parikh, Abhishek Grover and Dhawal Patel. The Kohinoor Award for $100M was awarded to top brokers of record Lashika Katyal (New Construction) and Ashish Parikh. 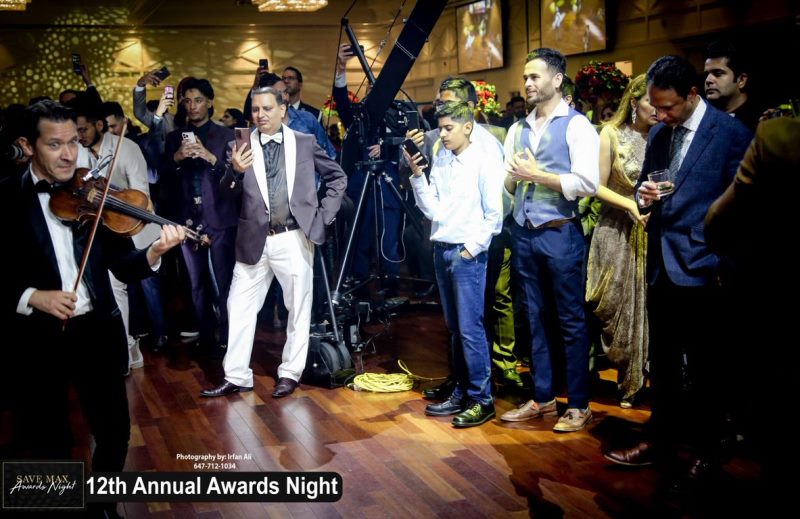 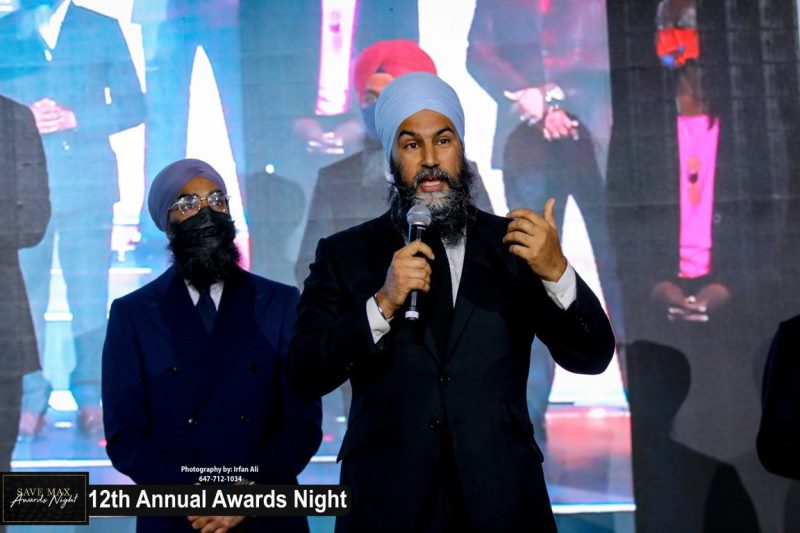 Save Max First Choice received the Most Progressive Franchise Award. Other awards were given to top performing corporate employees across the company in Canada and India.

Founder and CEO, Mr. Raman Dua’s daughter Shreya reflected on his journey and the story of Same Max from the beginnings in a basement home in Brampton, Canada to where it has reached today.

Shreya Dua did a  surprise unveiling of the cover of Mr. Raman Dua’s book about his life and story. His daughter called on stage his entire family and spoke about growing up in Brampton.

She said, “We never imagined growing up the heights we have reached today, and it is all due to the hard work my parents put in day-after-day and their determination which led to their success. My dad has helped countless people reach success along with him and he always says that “helping others is what makes our success even sweeter”.

Mr. Dua was emotional as he saw his family gathered around him and said that all his achievements were due to the fact of the love and blessings received from his parents and family.

The highlight of the lighter moments in the evening was the fashion show for all attendees. The belly dancers, the violinist and dhol group, Folks and Guys added to the long-awaited glitz and glamour in the wonderfully orchestrated celebration.

CEO Raman Dua expressed his gratitude to all the attendees and congratulated his team and the agents who did exceedingly well even in the year of a severe pandemic.

He said he was humbled to see such a huge gathering and mentioned that the Save Max Team will keep on working tirelessly to provide the best real estate services to all clients. He applauded his team and employees for putting together this tasteful elegant evening and looks forward to celebrating many such successes in the future.

Save Max is working towards expanding its base internationally and has a digital presence in 11+ countries including China, Australia, and U.S.A. It is also planning to expand its footprints in South Asia by opening an office in New Delhi in India to tap into the growing market.