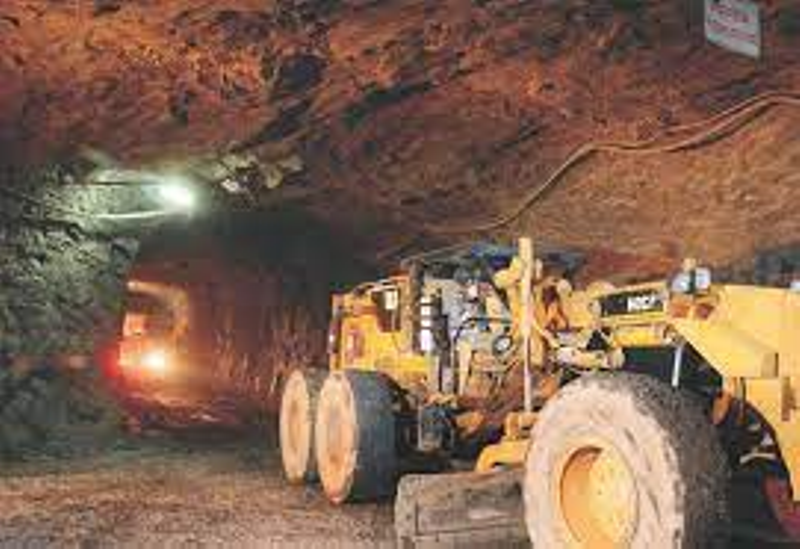 New Delhi: The Union Cabinet on Wednesday approved the sale of the government's 29.58 percent stake in Hindustan Zinc Ltd.

The Cabinet Committee on Economic Affairs (CCEA) approved the sale of 124.9 crore shares government holds in the zinc producer.

HZL was a fully government-owned company till 2002.

In April 2002, the government sold a 26 percent stake in HZL to Sterlite Opportunities and Ventures Ltd (SOVL) at a price of Rs 445 crore, after which Vedanta Group got control in HZL's management.

The current round of selling is part of the government's disinvestment target for the financial year.

The government has pegged the disinvestment target for FY23 at Rs 65,000 crore.