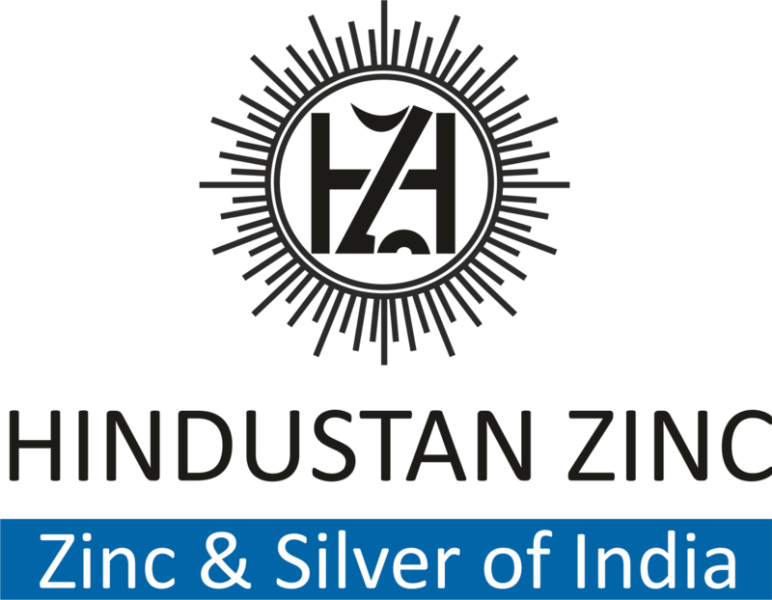 New Delhi: The Union Cabinet may have approved a stake sale in Hindustan Zinc, media reports said, after which the stocks of the company soared 7 percent.

ET reported citing sources that the government will sell the entire 29.54 percent of the zinc producer

Hindustan Zinc was a majority government-owned company. In 2002, the government sold a 26 percent stake in the firm to Vedanta Group.

Later, the Group increased its stake to hold 64.92 percent in the company.

The current round of selling is part of the government's disinvestment target for the financial year.

The government has pegged the disinvestment target for FY23 at Rs 65,000 cr.