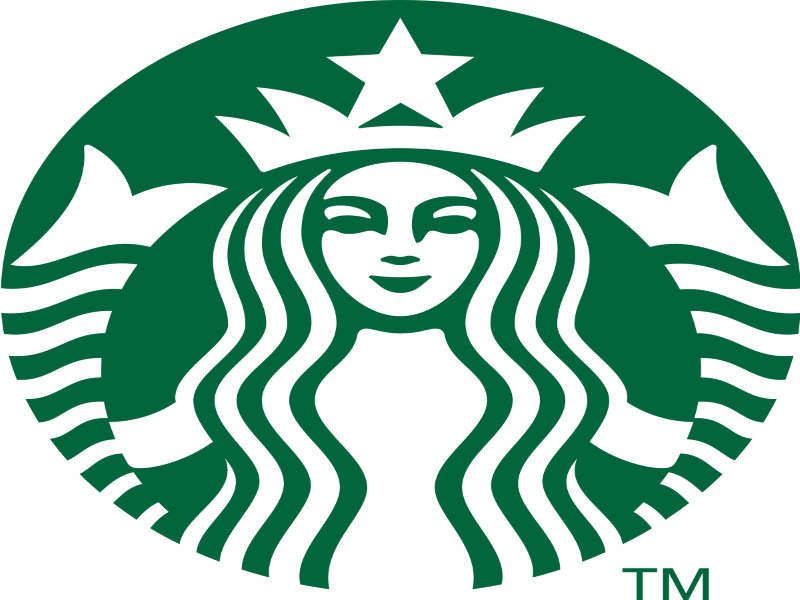 Starbucks has announced its exit from Russia two months after it stopped doing business in the country in the wake of Russia's invasion of Ukraine.

The American multinational chain of coffeehouses said it would continue to pay nearly 2,000 workers employed with it in the country for six months.

The company joins other multinational firms like McDonald's and Renault in leaving the Russian market for good.

Though the US and its allies did not join the war against Russia, they have imposed wide-ranging sanctions to paralyze the Russian economy and cut it off from the international financial system.

Ever since Russia launched a "special operation" in Ukraine, dozens of companies across the world have stopped business in the country.

Financial restrictions on SWIFT and capital controls added with international sanctions, the closure of airspace, and transport links due to the war have blocked the possibility of doing any business for many companies to supply parts, make payments and deliver goods to and from Russia, according to a Bloomberg report.

The companies also face potential international consumer backlash and loss of image if perceived as aiding Vladimir Putin's regime, triggering an exodus of corporations from Russia.

Starbucks entered Russia in 2007 and expanded its footprint with 130 shops owned and operated by a licensee.

In March, Starbucks stopped shipments to the country as it initiated winding up its business after doing business in the country for 15 years.

It said it had now "made the decision to exit and no longer have a brand presence in the market", reported BBC.

A spokeswoman for Starbucks said the stores would close, it added.

The Kuwait-based Alshaya Group, which owns and operates the Starbucks stores, said the decision to leave Russia was a "Starbucks announcement" and referred questions to the coffee chain.