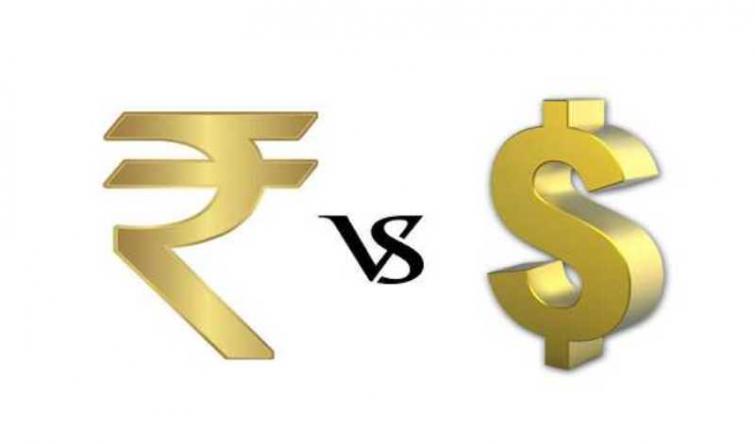 Mumbai: The Rupee on Monday gained three paise to close at 77.51 against the USD on selling of US Dollar by bankers and exporters, dealers at the Foreign Exchange said.

The local unit that declined seven paise at 77.62 in early trade, erased earlier losses and closed positive at 77.51, up three paise as compared to its previous close.

The Rupee advanced owing to weak dollar against other world currencies amid weak equity market.

The Rupee unit registered the day's high and low at 77.49 and 77.66 respectively against the US Dollar, the dealer added.