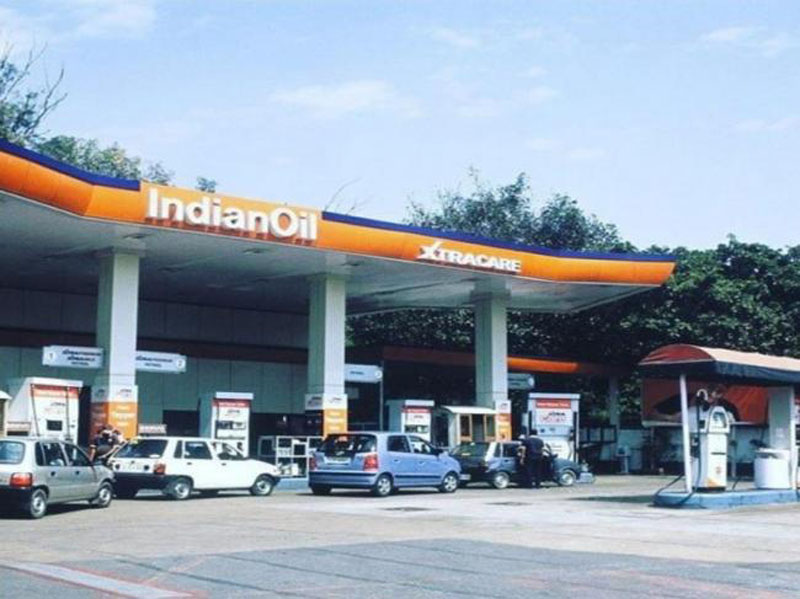 Mumbai: Maharashtra Government on Sunday reduced the Value Added Tax (VAT) on petrol and diesel by Rs 2.08 per litre and Rs 1.44 per litre respectively.

The decision will cost about Rs 2,500 crore annually to the state exchequer, a statement from Directorate General of Information and Public Relations said.

With this Maharashtra government has become the third state to reduce VAT on petrol and diesel. Earlier, Rajasthan and Kerala governments had reduced the VAT.

The Rajasthan government reduced VAT on petrol by Rs 2.48 per litre and Rs 1.16 per litre on diesel, chief minister Ashok Gehlot had tweeted.

A similar cut was undertaken by the Kerala government which announced to reduce fuel prices in the state by Rs 2.41 for petrol and Rs 1.36 for diesel.

The move by the state government followed Centre's decision to cut excise duty on petrol and diesel.

Providing major relief to the common man from high fuel prices, Finance Minister Nirmala Sitharaman had on Saturday announced that the central excise duty on petrol will be slashed by Rs 8 per litre and on diesel by Rs 6 per litre.

She said it will reduce the price of petrol by Rs 9.5 per litre and of diesel by Rs 7 per litre.

Sitharaman had also announced that the government will give a subsidy of Rs 200 per gas cylinder, upto 12 cylinders, to over 9 crore beneficiaries of Pradhan Mantri Ujjwala Yojana.