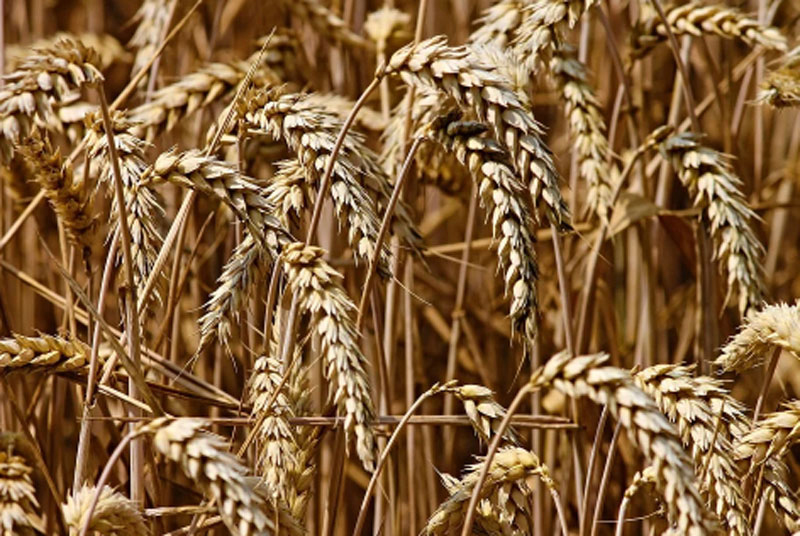 New Delhi: India's wheat output is estimated to go down by about 3 percent to 106.41 million tonnes in the 2021-22 crop year (July-June) from the previous year, the agriculture ministry said Thursday.

The heatwave has marred the wheat production, mainly in Punjab and Haryana, agriculture secretary Manoj Ahuja had said last week.

He had indicated that wheat production could be as low as to 105-106 million tonnes this year.

A marginal fall is expected in cotton and coarse cereals output, according to a third advance estimate of foodgrains production released by the ministry.

Procution of other food grains and cash crops will be higher this year, the estimate showed.