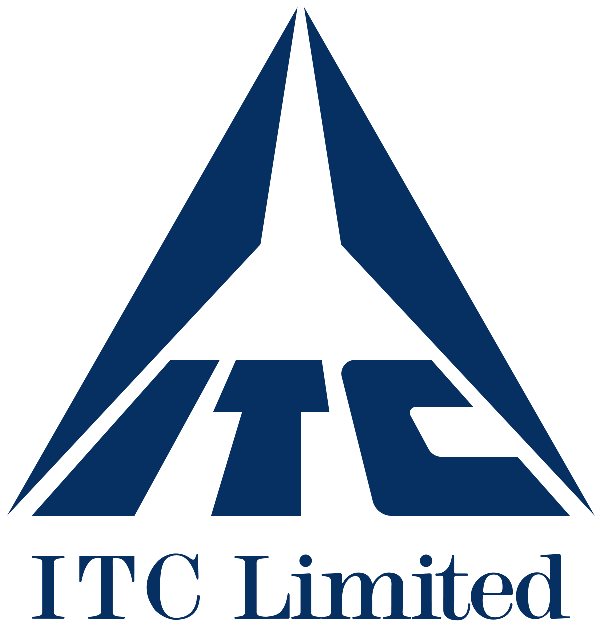 The company posted an EBITDA, which indicates the earnings potential of a company, Rs 5,224 crore in the quarter under review, improving 16.8 percent against the same period in FY21.

Profit Before Exceptional Items & Tax grew 12.1 percent to Rs 5442 crore, against Rs 4854 crore in the same quarter of the previous year.

There was a Net Cash Generation from Operations of over Rs 13000 crores, up 32 percent YoY.

The company said it witnessed strong growth in Discretionary/OOH categories while  there was Demand volatility in the Hygiene portfolio that remained significantly above pre-pandemic levels.

ITC said that the re-opening of schools and colleges during the quarter aided the recovery in the education and stationery products business.

FMCG-Others segment EBITDA grew 22.5 percent while there was a margin expansion of 75 bps despite inflationary headwinds.

There was revenue growth of  35.4 percent in the Hotels segment to Rs 390 crore during the quarter compared to the corresponding quarter in FY21. The segment recorded a positive EBITDA of 32 crore.

Revenue from agri-business, involving wheat, rice, leaf tobacco exports,  was Rs 4366 crore during the quarter, a growth of  29.6 percent against the year-ago period. Profit in this segment grew by 28.5 percent driven by strong growth in revenue.

With robust growth led by higher realisations and volumes, revenue from Paperboards, Paper & Packaging segment stood at Rs 2183 crore, up  31.8 percent from Rs 1656 crore in the same quarter of FY21.

The company said it exceeded commitment on plastic neutrality; collected and sustainably managed more than 54000 tonnes of plastic waste.

ITC sustained its ‘AA’ rating by MSCI-ESG – the highest amongst global tobacco majors.

The company has also been included in the Dow Jones Sustainability Emerging Markets Index and rated at the 'Leadership Level' score of 'A-' for both Climate Change and Water Security by CDP.