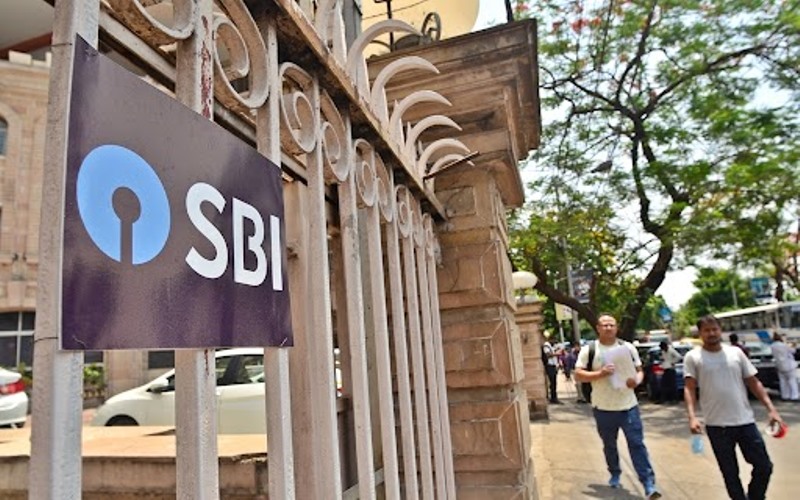 At least 59 pc of inflation increase due to war impact: SBI report

At least 59 percent of the increase in inflation is because of geopolitical conflict. Against the continued increase in inflation, it is now almost certain that RBI will raise rates in the forthcoming June and August policy and will take it to the pre-pandemic level of 5.15 percent by August.

However, the important challenge facing the central bank remains whether inflation will tread down meaningfully because of such rate hikes if war-related disruptions do not subside quickly, the report noted.

Using February as the base case (the beginning of the Ukraine and Russia conflict), our study reveals that because of war alone, Food and Beverages (assuming that vegetable price increase was mostly because of seasonal factors, that are largely domestic) and Fuel and Light & Transport contributed 52 percent of the increase in overall inflation since February.

"If we also add the impact of input costs particularly on the FMCG sector, thus adding the contribution of personal care and effects, the total impact at all India level comes to 59 percent, purely because of war," the report said.

It is noteworthy that transmission to lending rates since October 2019 reveals that even as the repo rate was cut by 140 basis points, the weighted average lending rate (WALR) on fresh rupee loans declined by more than 186 basis points.

This was one of the primary reasons for the significant jump in credit impulses during pandemic, apart from financial stability concerns being addressed eloquently by RBI through using yield curve as a public good.

The current turbulence in a way mirrors such a conundrum the RBI faced while navigating through the pandemic as larger rate hikes to quell inflation might have an impact on nascent growth impulses.

Also, the RBI may have to use a shorter window to address inflationary concerns given the realpolitik challenges in the not-so-distant horizon, the report said.

"We thus must support RBI in its endeavour to quell inflation through hikes in interest rates. A higher interest rate will be also positive for the financial system as risks will get repriced," the report stated.

It underscored that the situation is different than during the global financial crisis wherein the lending started increasing aggressively from March 2009 onwards much before the rate hike cycle began (March 2010 till March 2012).

Currently, the rate hike cycle has begun and now the bank lending will increase according to the adequate risk pricing and demand.

Interestingly, retail personal loans have grown at a scorching pace of 23.1 percent in FY22 with an interest rate that is much higher than home loan rates which are EBLR linked rates. Additionally, Household Leverage as a percent of GDP has now declined to 31.8 percent of GDP in March 2022 from a high of 37.2 percent in March 2021.

There is one point of caution though. Indian inflation internals are much different than those of advanced economies such as the US, the report underscored.

In contrast, in India, nominal rural wages for both agricultural and non-agricultural labourers picked up during H2 FY22, with easing of restrictions/lockdowns imposed by states and restoration in economic activity. However, the wage growth has remained soft.

The weighted contribution of wage growth in CPI build-up remains modest. Thus, even after rate hikes, inflation will take time to moderate in India.

"We also strongly recommend that the RBI may intervene in the NDF market instead of the onshore market through Banks during Indian time zone as this has the benefit of not impacting rupee liquidity," the report read.

This will also save the foreign exchange reserves, with the only settlement of differential amount with counterparties on maturity dates.