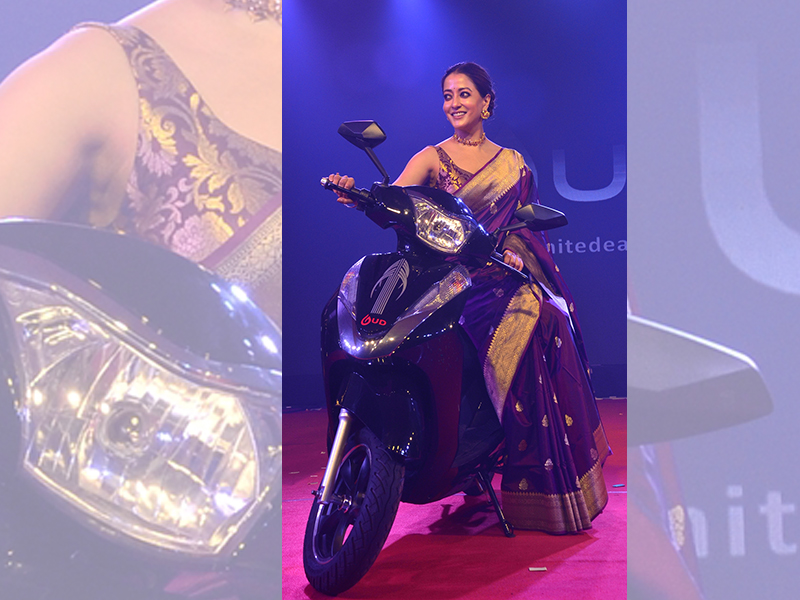 The scooter has been launched under the company's Make In India initiative. 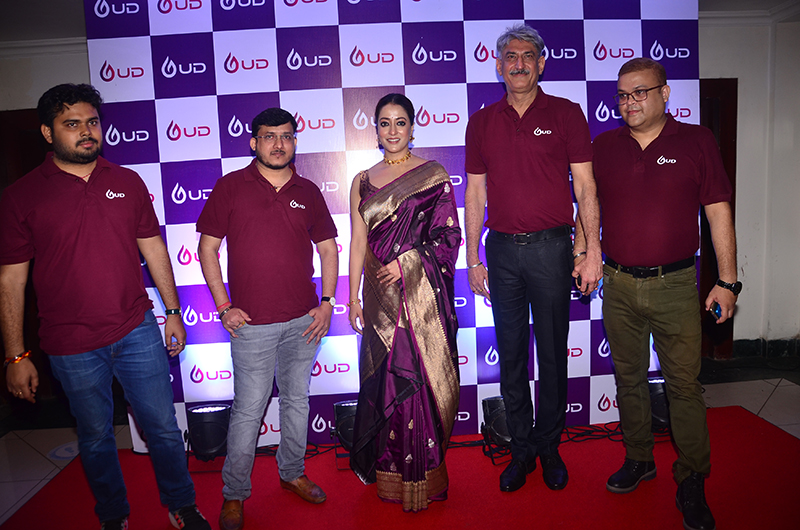 The electric scooter has an in-built thermal cut off technology to avoid catching of fire on road in case of excessive heating of engine and the vehicle.

The company claims only virgin plastic has been used in manufacturing the body parts, no recycled plastics being used, to enhance durability.

Speaking on the launch, Sen said, "I have forgotten how to drive cars though I had learnt it. Now the e-scooter has been launched. Hopefully I will be able to ride it."

"I am always supportive of initiatives that are under the 'Make In India' initiative. We make it with a state of the art factory with world class R&D facilities. This electric scooter is customer friendly, user friendly, stylish and trendy," she added.