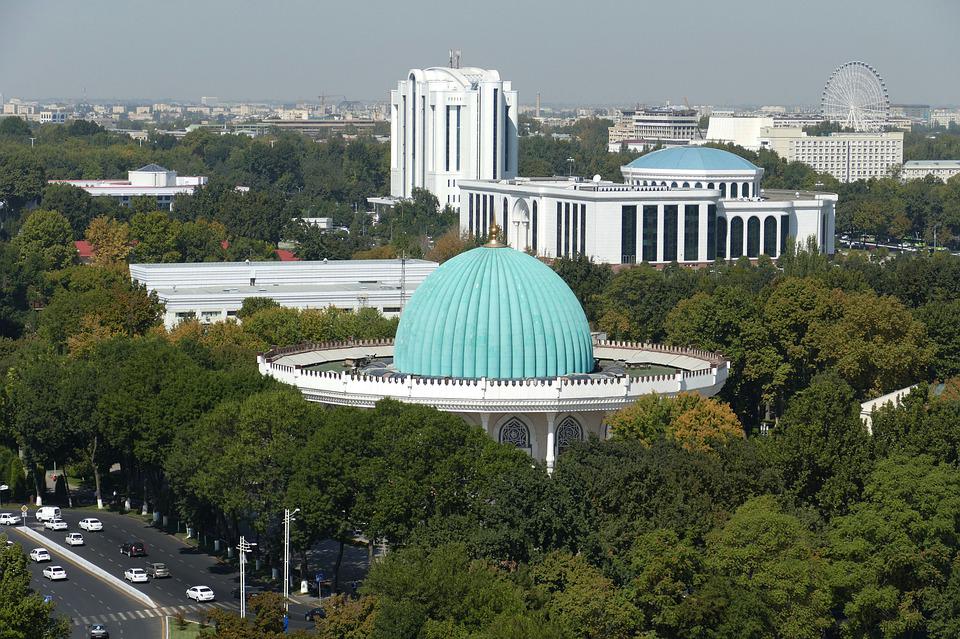 Uzbekistan wants to use Chabahar port to connect to Indian markets: Report

Uzbekistan wants to use the Chabahar port in Iran to connect to the Indian market, Furkat Sidikov, Deputy Minister of Foreign Affairs of Uzbekistan has said, media reported.

"It is time to enhance trade and business operations, especially between the private sectors of both nations," Sidikov said at an interactive session organised by the Federation of Indian Chambers of Commerce and Industry (FICCI), Moneycontrol reported.

In order to resolve the issues that had emerged over the International North South Transport Corridor (INSTC), which originates from the Chabahar port, India, Uzbekistan, Iran, and Afghanistan were going to meet in the later part of 2021. However, the Taliban's takeover of Afghanistan aborted that plan.

India had planned to use the 7,200 km long INSTC to shorten the time for Europe-bound trade shipments and penetrate the central Asian markets, and vice versa.

INSTC is a network of thousands of kilometres of all-weather highways from the city of Chabahar passing through Azerbaijan in the north, and further to Russia and Europe.

At the session, Uzbek Ambassador to India Dilshod Akhatov said strengthening long-term strategic ties with India remains one of the key priorities and a core focus in the foreign policy of Uzbekistan, the report said.

He said Uzbekistan is the largest and the fastest-growing market in Central Asia, adding that bout 350 Indian enterprises are operating across various sectors in Uzbekistan, of which 220 enterprises 'are of 100 percent Indian capital', the report added.

Bilateral trade between India and Uzbekistan stood at only $315 million as of 2021-22.

In recent years, there has been an increase in the bilateral ties between India and Uzbekistan, mainly after the visits of Prime Minister Narendra Modi in July 2015 and June 2016 to Tashkent.