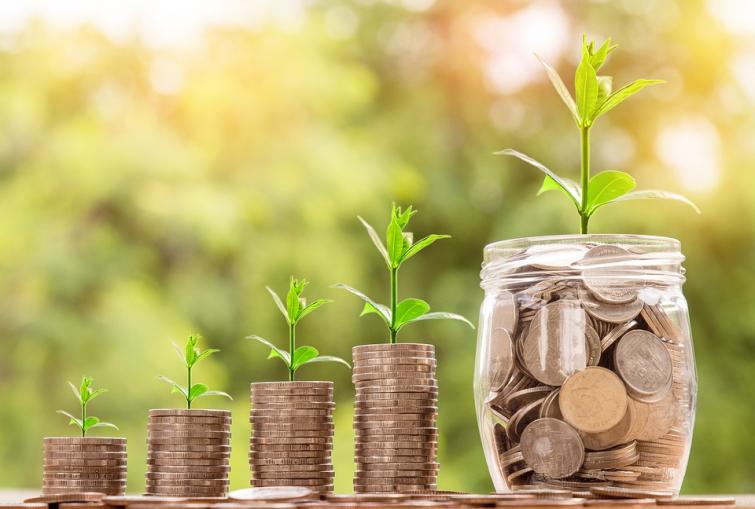 India will become a $5 trillion economy only by 2029, four years later than the target set by Prime Minister Narendra Modi.

The IMF's estimates for India are only till FY28.

Finance ministry officials have already said that India's target of a $5 trillion economy may be delayed by a year or two.

According to the IMF forecasts, India's nominal GDP is expected to increase 13.4 percent in FY23 in rupee terms.

In US dollar terms, the nominal GDP growth in FY23 is forecast at 8.2 percent.

The difference between the two nominal growth rates will depend on the change in the exchange rate, with the rupee seen depreciating to 81.5 per dollar in FY23 from 77.7 per dollar in FY22.

The IMF's forecasts for India's nominal GDP in dollar and rupee terms are such that the rupee exchange rate works out to be 94.4 per dollar in FY28.

Last month, the IMF cut its GDP growth forecast for India for the current financial year to 8.2 percent.

In fact, the IMF's forecasts for India's nominal GDP in dollar and rupee terms are such that the rupee's exchange rate works out to be 94.4 per dollar in FY28.