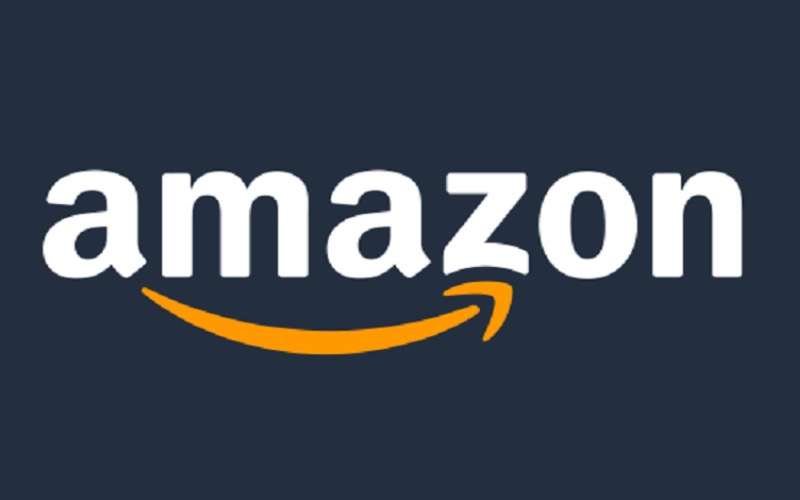 Amazon doubles exports pledge, to now enable $20 billion in exports from India by 2025

Kolkata/UNI: Amazon on Wednesday unveiled the Exports Digest 2022 and announced that cumulative exports by Indian exporters on the Amazon Global Selling program are on track to surpass the $5 billion milestone.

The program took about three years to enable the first billion dollars, and the last two billion dollars have come in just 17 months, according to a media statement.

The program has been witnessing remarkable adoption amongst businesses of all sizes across the country and has grown to more than one lakh (100K) exporters since its launch in 2015, it said.

Encouraged by the rapid growth that the program has been witnessing, Amazon has doubled its exports pledge, to now enable $20 billion in cumulative exports from India by 2025.

Union Minister of Micro Small and Medium Enterprises (MSME) Narayan Rane said, “MSMEs are the backbone of India's economy, contributing to around a third of India's GDP and driving nearly half of the country's exports.

"I would like to congratulate Amazon and all the MSMEs for playing an important role in driving export-led growth to help realize the vision of an Atma Nirbhar Bharat," he said.

SVP India and Emerging Markets at Amazon Amit Agarwal said, “We are excited by the remarkable growth that over one lakh exporters are witnessing through our Global Selling program.

In 2020, Amazon had pledged to enable $10 billion in cumulative exports from India by 2025 using this program.

"But as Indian MSMEs discover how ecommerce makes it easy for them to reach customers globally, we are seeing a rapid increase in the number of exporters joining Amazon Global Selling to cater to the growing demand for Made in India products across the world," he said.

"We are therefore scaling up our pledge to boost exports from India using ecommerce to $20 billion by 2025. We will continue to work with all key stakeholders to make exports easier for Indian MSMEs to help them create robust businesses and build global brands from India," he added.