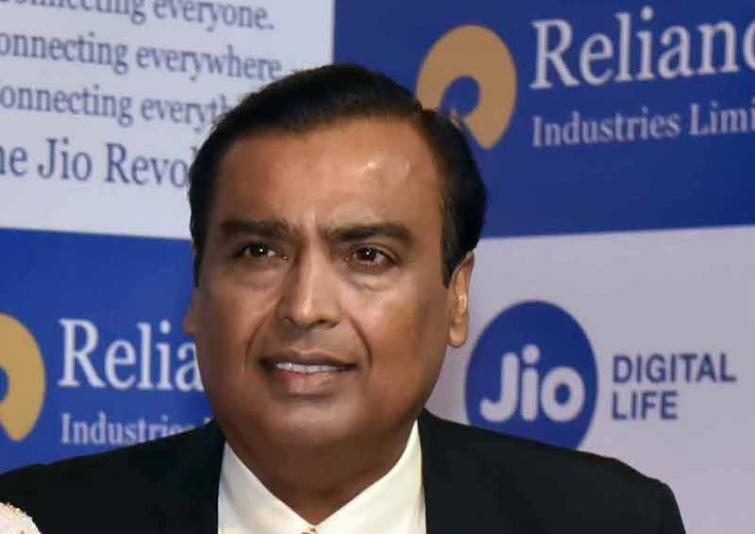 Ambani is likely to make the announcement at the next Annual General Meeting (AGM), according to the reports.

With this, Ambani wants to separate initial shares for his telecom venture Reliance Jio Platform (RJPL) and subsidiary Reliance Retail Ventures Limited (RRVL) to raise Rs 50,000 crore to Rs 75,000 crore each, according to the Hindu Business Line report.

The target amounts will make both the IPOs India's biggest ever IPOs.

The shares of Reliance Jio may be also listed on the US stock market, Nasdaq.

Reliance Retail Ventures Limited will be listed first on the bourses followed by Reliance Jio Platform likely in December 2022.