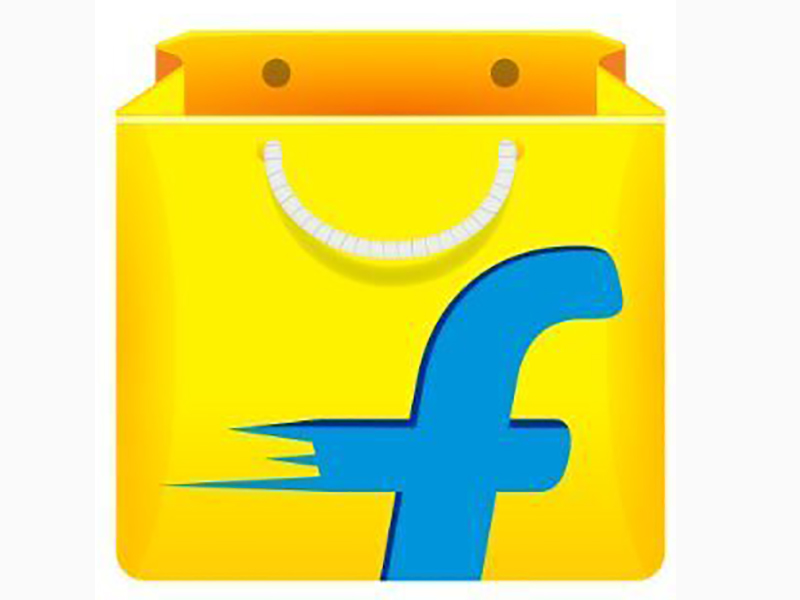 The investment was made on March 25 just before the end of the last financial year, the report said.

Earlier, Flipkart invested a total of $700 million in its marketplace and health vertical. With the fresh investment, Flipkart’s investment in its various businesses in March increased to more than $800 million.

Flipkart's new investment comes amid fresh challenges posed by Reliance Retail's Ajio, which occupies the second spot in the segment, while Nykaa dominates the beauty and personal care space. With Nykaa Fashion, the company is fast making strides in the fashion etailer business.

Tata has also stormed this space through Tata Cliq and Westside, which have joined Tata's super app -- Tata Neu.

The ET report said that Reliance and Tata are looking to build their own beauty and personal care platforms.

Myntra's new CEO Nandita Sinha told ET that it would focus on building live commerce and the beauty category in the near future.