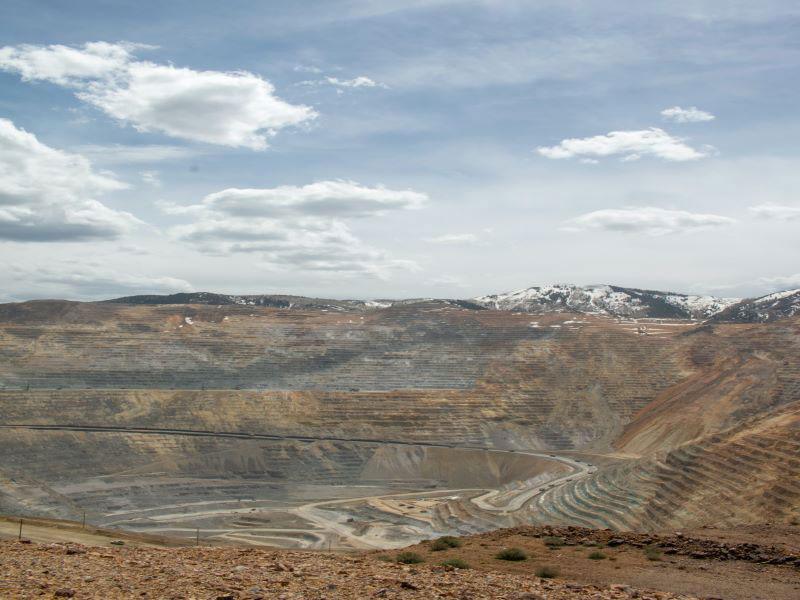 New Delhi: The new minerals for which exploration has been done are Emerald, Glauconite, Potash, Molybdenum, Platinum Group of Elements [PGE] and Andalusite, accordig to a written response given by Union Minister of Mines Pralhad Joshi to Rajya Sabha.

The Geological Survey of India and Mineral Exploration Corporation Limited have submitted geological reports of 25 Blocks of the minerals to the state governments.

On March 15, amendment in Second Schedule has been notified specifying rates of royalty on these minerals.

Now, the states can initiate process for auction of these Blocks.

The states where these minerals are found are as follows: