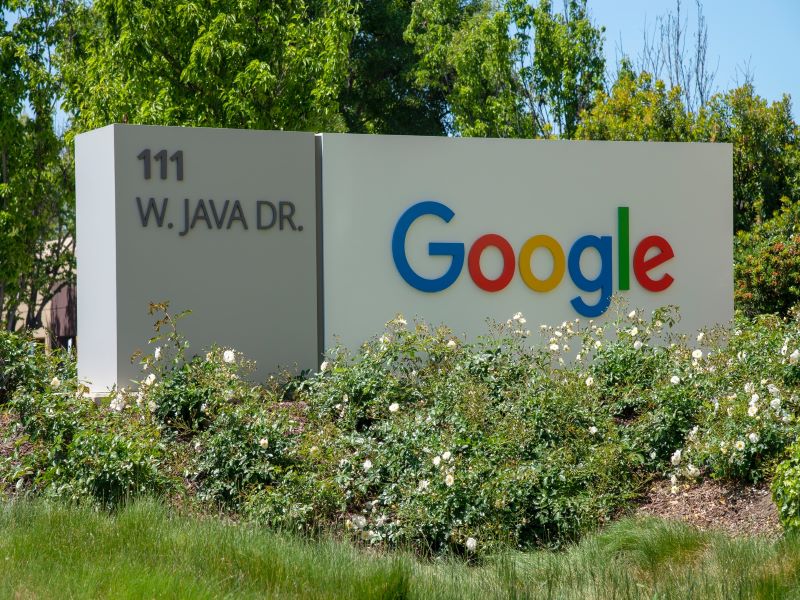 With the decline in Covid-19 cases across the world, a large number of finance and tech giants like Apple and Alphabet Inc's Google have announced dates for employees to return to their offices, media reports said.

Apple has set April 11 as the deadline for the US corporate workers to resume work from the office at least one day per week, reported Bloomberg, citing a memo sent by Chief Executive Officer Tim Cook.

Alphabet Inc's Google has asked workers to be in the office from April 4, signalling an end to its policies that allowed them to work from home.

Starting April 4, Google wants employees about three days a week in some of its U.S., U.K., and Asia Pacific offices.

An internal email on Wednesday seen by Reuters told Google employees in the San Francisco Bay Area that "advances in prevention and treatment, the steady decline in cases we continue to see and the improved safety measures we have implemented ... now mean we can officially begin the transition to the hybrid work week."

Meanwhile, Twitter CEO Parag Agrawal tweeted the company is ready to fully open up business travel and all its offices around the world. However, he said it would be the employees' choice on where they work.