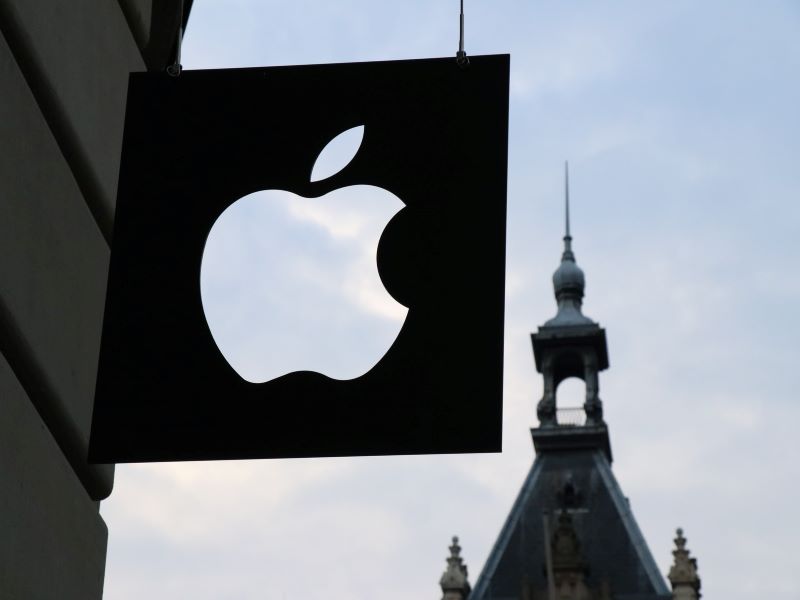 iPhone supplier Foxconn has halted production at its China headquarters and Shenzhen sites following COVID-19 lockdown in the region imposed and consequent closure of all non-essential businesses till March 20, media reports said.

According to a Reuters report, local authorities imposed lockdown measures in the tech hub city as Covid-19 cases climbed. After Shenzhen, the Jilin province was also brought under lockdown.

Both the affected Foxconn sites — the company’s headquarters and a key manufacturing unit in Guanlan — produce iPhones.

The Taiwanese company said it has “adjusted the production line” to factories in other places in China to minimise the impact on operations, the Reuters report said.

Foxconn did not specify the duration of suspension of operations in its two key units, it added.

On Sunday, China placed all 17 million people in one of its biggest cities under lockdown as virus cases doubled nationwide to nearly 3,400.

The local authorities of the southern tech hub of Shenzhen told all its residents to stay home and suspended all public transport till March 20.

"If prevention and control is not strengthened in a timely and decisive manner, it could easily become large-scale community transmission," Shenzhen health official Lin Hancheng said at a briefing, according to the report.

Shenzhen reported 66 new cases on Sunday, a fraction of the 32,430 confirmed the same day in Hong Kong.