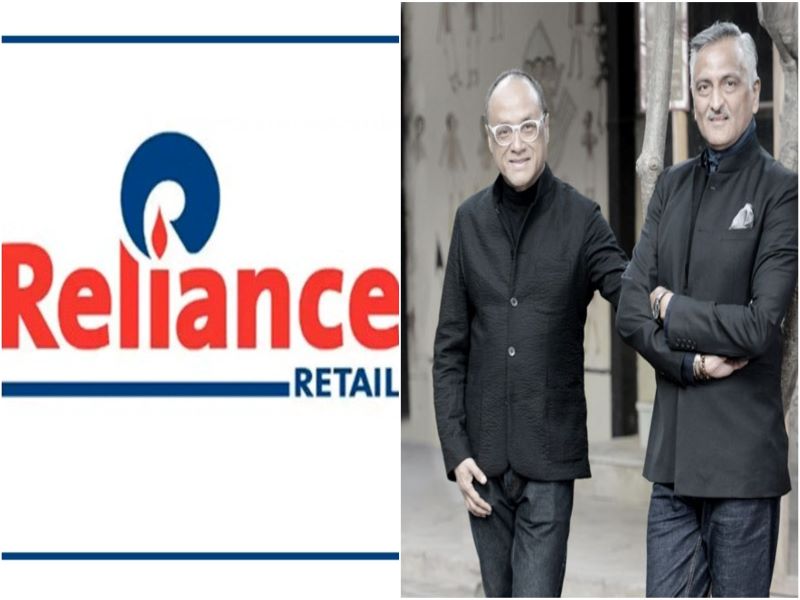 Reliance Retail Ventures said it looking to leverage the market knowledge and expertise of its high-end brands retailer Reliance Brands to “build brand Abraham & Thakore’s global appeal in the fashion and lifestyle category.”

Reliance Retail did not disclose the percentage of controlling stake it has bought in the company.

Abraham & Thakore sells attires, including that includes kurta, tops, pants, jackets and suits among other products, for both men and women and sells its products through posh global stores including Liberty, Harrods, Browns and Selfridges.

So far, Reliance has acquired stakes in top designer brands in India.

Since its inception in 2007, RBL has invested in Indian luxury brand Satya Paul and Raghavendra Rathore.

An Edelweiss report has pegged the ethnic wear market in India at $20 billion or Rs 1.45 trillion in size.