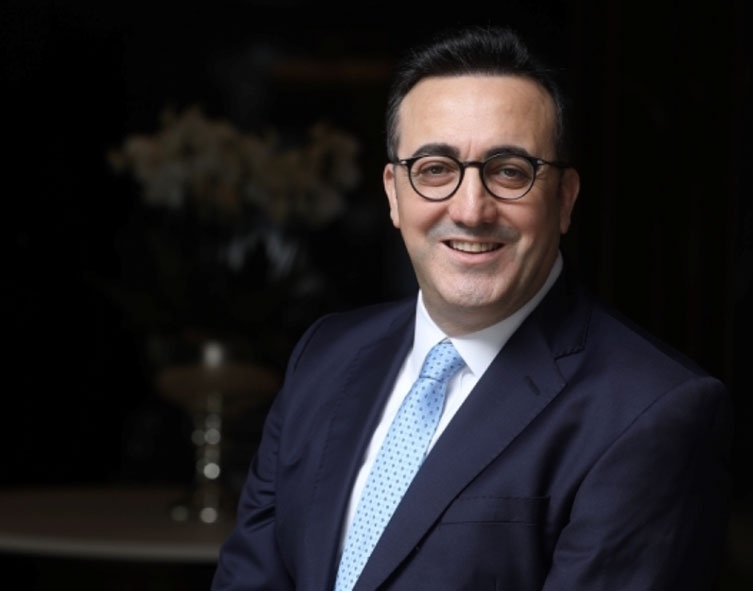 On February 15, Tata Sons announced that Ayci, who headed Turkish Airlines between 2015 and January 2022 and is being credited for turning around the fortunes of the carrier, will lead the erstwhile national carrier from April 1.

"The board, after due deliberations, approved the appointment of Mr Ayci as the CEO & Managing Director of Air India. This appointment is subject to requisite regulatory approvals," Tata Group said in a statement.

During his tenure with the Turkish Airlines broke into the premiere league of world's top 10 airlines by marketshare.

India and Turkey's relations have been strained for quite some time over the latter's open support to extremismand terror funding  in Jammu & Kashmir.

Turkey criticized India’s decision to revoke Jammu and Kashmir’s special status in 2019 and the Indian government has issued statements warning Turkish President Recep Tayyip Erdoğan, who is trying to establish himself as the head of the Muslim world, against interfering in its internal matters.

It is worth mentioning that Ayci was an advisor of Erdoğan, when the latter was the mayor of Istanbul from 1994 to 1998.

According to rules, the Home Ministry "scrupulously" carries out the background check of of all foreign nationals when they are appointed in the key positions of any Indian company, the sources said, reported news agency PTI.

Interestingly, Ayci resigned from the chairman’s post at Turkish Airlines on January 27, the day Tata Sons took over Air India from the government, it added.

“Various options will be considered, including the appointment of a COO, if there is a delay in the security clearance of Ayci,” the report said quoting a source as saying.

“There is still some time. Tata Sons is watching the situation the source added. In the event of Ayci not getting security clearance Tata Sons will select the next best from the remaining four for the CEO’s role in Air India," the source told TOI.