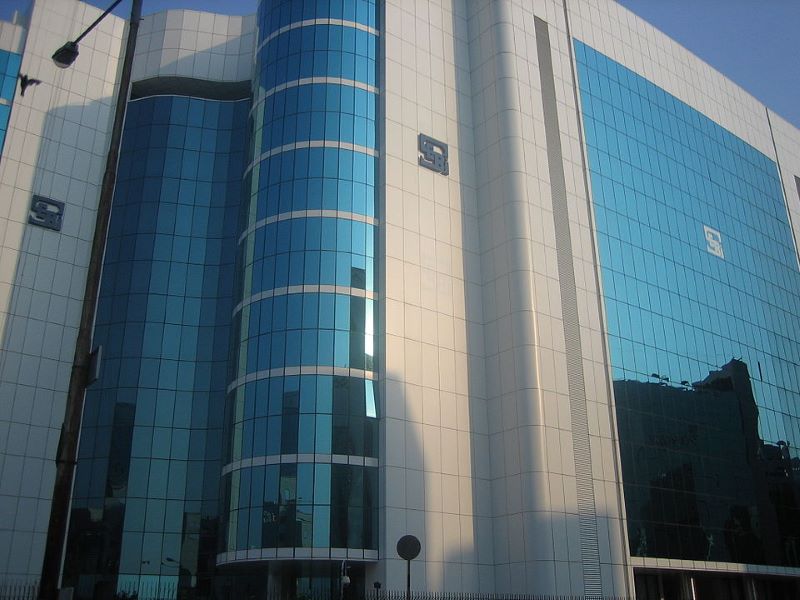 The auditor of troubled ABG Shipyard had settled a fund diversion investigation initiated by the Securities and Exchange Board of India (SEBI) by paying a small settlement fee in 2019, media reports said.

Nisar & Kumar was the statutory auditor of ABG during fiscal years 2008-16.

In his settlement application, auditor MN Ahmed, partner of Nisar & Kumar, a partner of the chartered accountant firm, said he wasn't an Indian citizen anymore and has retired from practice.

In the settlement application, Ahmed had said the alleged default had no market-wide impact and there was no illegal gain or benefit was derived by him.

He was asked to pay a settlement fee of Rs 27.5 lakh and the matter was settled, according to the report.

According to media reports, fund diversion worth Rs 101 crore had taken place between 2008 and 2014 from ABG Shipyard to Second Land Developers, which resulted in undue gains to the promoter.

The auditor had okayed by signing both the audit reports and the certificate on corporate governance.

However, ABG Shipyard's annual report for FY15-16 shows that the auditor had questioned investments made by ABG in its subsidiaries and related parties worth Rs 220 crore.

“As such loans are interest-free, and there is no stipulation of repayment date. We consider that prima facie, the terms and conditions of such loans are prejudicial to the interest of the company,” the report had said.

The same annual report noted that Rs 1,756 crore was outstanding from related parties.

Of these, the outstanding from companies in which ABG directors were directors or members or partners stood at Rs 165 crore.