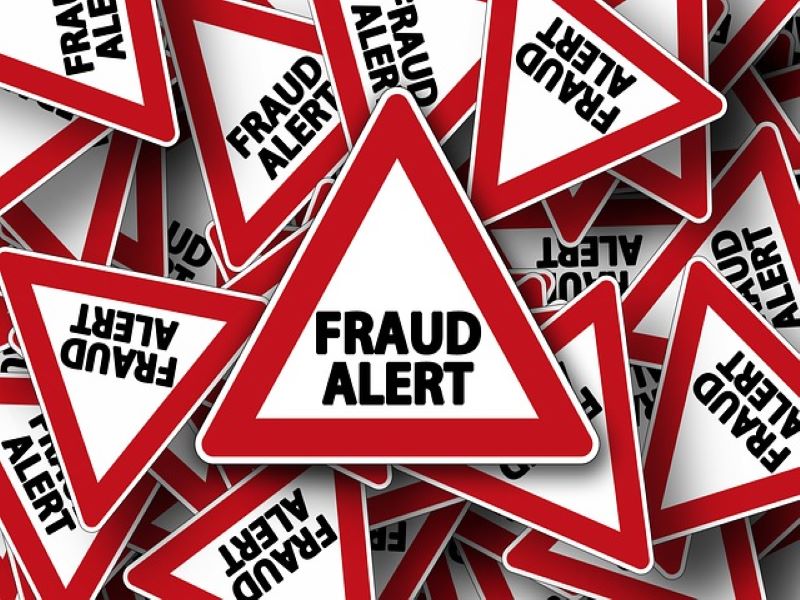 The Enforcement Directorate (ED) has registered a criminal case of money laundering against ABG Shipyard Ltd, its former promoters along with others for cheating a consortium of banks of over Rs 22,842 crore, media reports said.

ED has filed the case under various sections of Prevention of Money Laundering Act (PMLA) after the investigators studied the CBI complaint and the forensic audit report, PTI reported, citing sources.

Earlier on February 7, the Central Bureau of Investigation (CBI) lodged a cheating case against the firm, its promoters and some other people.

The agency will probe alleged "diversion" of bank loan funds, the creation of shell firms to launder the public money and the role of the executives of the company and others.

The CBI had booked ABG Shipyard Ltd and its then chairman and managing director Rishi Kamlesh Agarwal along with the then executive director Santhanam Muthaswamy, directors Ashwini Kumar, Sushil Kumar Agarwal and Ravi Vimal Nevetia and another company ABG International Pvt Ltd for alleged offences of criminal conspiracy, cheating, criminal breach of trust and abuse of official position under the Indian Penal Code (IPC) and the Prevention of Corruption Act.

The accused in the ED case are the same, sources said, according to the PTI report.

On Tuesday, CBI issued lookout notices against Rishi Agarwal and other directors of ABG Shipyard so that they are not able to leave the country while the case is investigated.