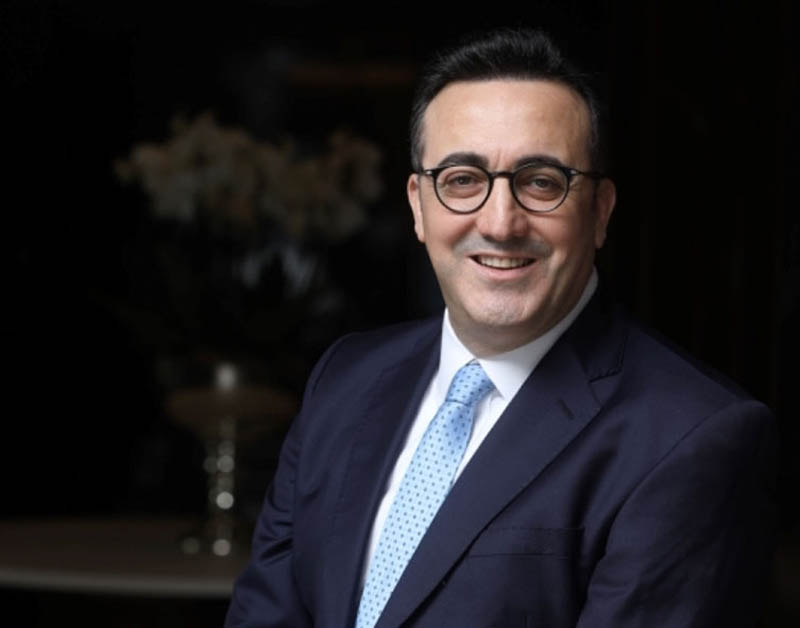 New Delhi: Tata Sons on Monday announced the appointment of Ilker Ayci as the CEO & MD of Air India.

The Air India board met this afternoon to consider the candidature of Ilker Ayci.

N Chandrasekaran, chairman of Tata Sons, was a special invitee to the board meeting. The board, after due deliberations, approved the appointment of Ayci as the CEO & Managing Director of Air India.

This appointment is subject to requisite regulatory approvals.

Until very recently, Ayci was the chairman of Turkish Airlines, prior to which he was on the board of directors of the company.

Chandrasekaran said, “Ilker is an aviation industry leader who led Turkish Airlines to its current success during his tenure there. We are delighted to welcome Ilker to the Tata group where he would lead Air India into the new era.”

He is a 1994 alumni of Bilkent University’s Department of Political Science and Public Administration.

After a research stay in political science at the Leeds University in the UK in 1995, he completed a Master’s program in International Relations at the Marmara University in Istanbul in 1997.

On this occasion, Ayci said, “I am delighted and honored to accept the privilege of leading an iconic airline and to join the Tata group. Working closely with my colleagues at Air India and the leadership of the Tata group, we will utilize the strong heritage of Air India to make it one of the best airlines in the world with a uniquely superior flying experience that reflects Indian warmth and hospitality.”

Ayci will assume his responsibilities on or before 1 April 2022.