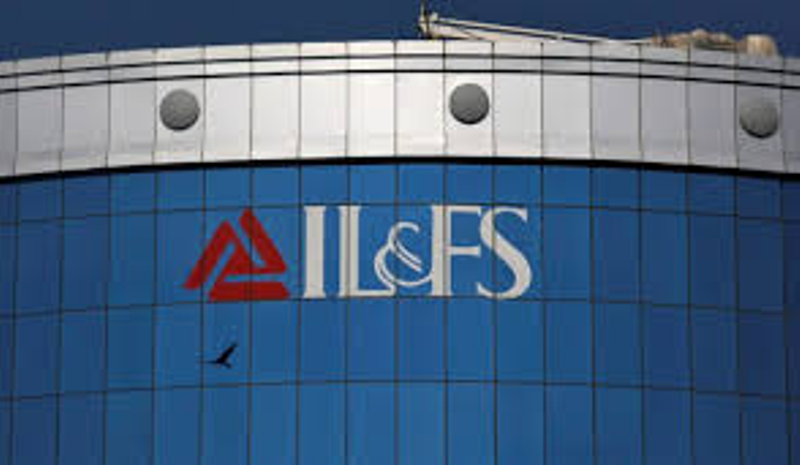 IL&FS group would clear debt of Rs 55,000 crore by March 2022, the board of the cash-strapped company has stated in its affidavit filed before the National Company Law Appellate Tribunal (NCLAT).

Some of this has already been completed while the rest is at different stages of resolution, it said in a brief snapshot on the progress made in the ongoing resolution process till December 7, 2021, and suggested estimates of progress to be made by March 2022, stated the report.

Of this, debt of Rs 20,500 crore has already been resolved through monetisation, Rs 4,000 crore by way of debt discharged and Rs 21,350 crore in cash available across companies and Invit unit (Infrastructure Investment Trust) due to be issued.

The Board had informed to resolve 29 of 60 entities through entity monetization process; 12 road assets under Invit; 3 assets where concession were terminated and 30 entities where it initiated closure or insolvency proceedings.

"A critical focus of the New Board has been on maintaining the going concern status of the Respondent No. 1 Group. Respondent No. I Group has also been focused on multiple resolution initiatives including expediting recoveries of loans and investments provided/ made by the Respondent No I Group, which amounts will be utilised towards discharging claims of the creditors of the relevant Respondent No I Group entities in accordance with the Revised Distribution Framework approved by this tribunal (NCLAT) vide the March 12, 2020 judgement," the affidavit said.