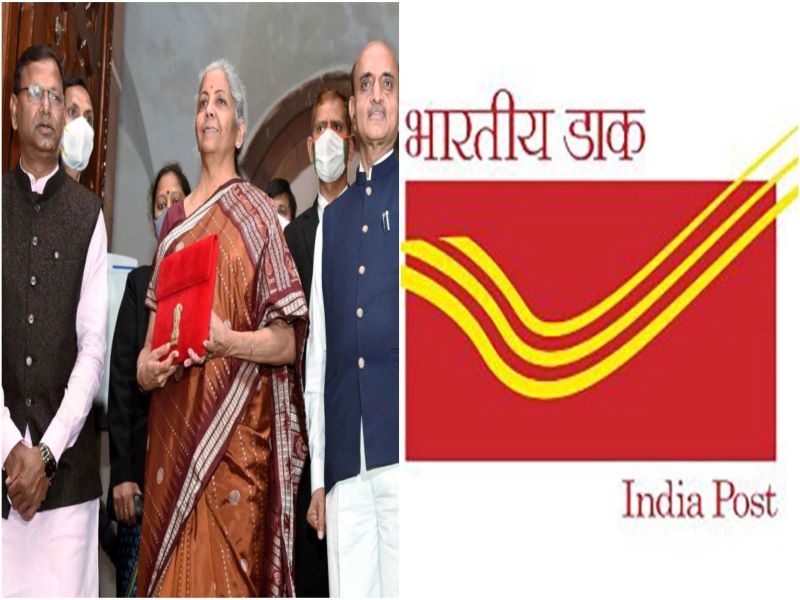 New Delhi/IBNS: Finance Minister Nirmala Sitharaman has taken major steps in financial inclusion and further digitisation of the rural economy with the announcement of integrating 1.5 lakh post offices under the core banking system and creation of 75 digital banking units.

“This will be helpful especially for farmers and senior citizens in rural areas, enabling interoperability, and financial inclusion,” Sitharaman said.

The move is in line with government's continued efforts for financial inclusion and served the unbanked household.

To achieve this goal, government had launched the National Mission for Financial Inclusion (NMFI) in August 2014 to achieve universal banking based on the guiding principles of banking the unbanked, securing the unsecured, funding the unfunded and serving unserved and underserved areas.

Harish Prasad, Head Of Banking, India, FIS, a provider of technology solutions for merchants, banks and capital market firms globall, said the introduction of CBDC, the Digital Rupee, during 2022-23 is a much awaited and positive move.

This will trigger a wave of preparatory activity amongst retail payments providers and apps to offer payment mechanisms using the Digital Rupee, along the lines as been seen in China with major Digital payments players and apps offering Digital Yuan payments via their apps, he said.

There will likely be a similar model that will be seen in India to support adoption and use of the Digital Rupee, which is paramount for its success, he added.

Another effect of this in the slightly longer term could be that the dependence on UPI for small value payments could potentially reduce with the Digital Rupee gaining traction in time, he noted.

"Given the level of growth being seen on UPI and the associated stress on technology infrastructures of issuers and banks, this may be a good thing after all," he added.

What will be keenly awaited though is clarity on digital currency owner identification and any associated reporting requirements for payments apps, and whether the anonymity that physical currency enables is an attribute that will be supported in the Digital Rupee, he said.

Varun Sridhar, CEO, Paytm Money said, decribed the Budget 2022-2 as historic for the financial services sector because of the government's step to open doors for digital currency and its different uses.

Sandeep Jhunjhunwala, Partner, Nangia Andersen LLP, said, “To take the agenda forward, the government proposed to set up 75 digital banking units in 75 districts by scheduled commercial banks. The Budget shows focus on use of payment platforms that are economical and user friendly.”

ICICI Direct said that the enablement of net banking and fund transfer for Indian Post will enable better financial inclusion.

"Also, the opening of 75 digital banking units in 75 districts by SCBs will increase digital inclusion. Garnering liabilities and distribution of financial products becomes more viable for the banking sector along with ease of access to customers,” it said.

CapitalVia Global Research Limited said the announcement of opening 75 digital banking units will meet the lifestyles and demands of all consumer segments, removing friction from the payment process and making it more frictionless than ever before.

The move is expected to give a big boost to India's growing Fintech start-up sector.