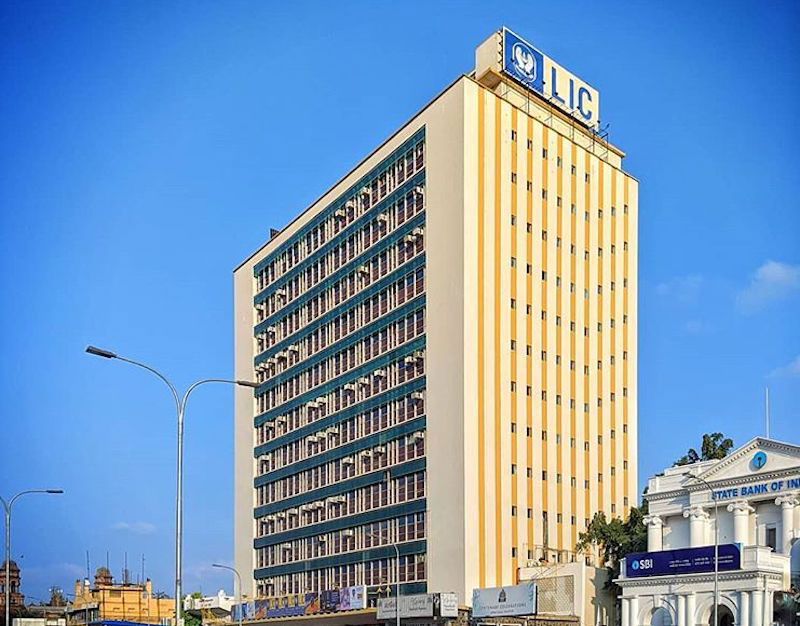 According to a moneycontrol report, the IPO of LIC is expected to be one of the biggest in the country, with the government aiming to raise close to $12 billion by selling a minority stake to the public.

The state-owned insurer's Initial Public Offer is expected to raise Rs 10 trillion ($133 billion) via the sale of a 10 percent stake, according to a Bloomberg report earlier.

The sale of a five percent stake would make it India’s largest IPO, while a 10 percent dilution would make it the second-biggest of an insurer globally, it added.

The Centre might allow foreign direct investment (FDI) in LIC to enable a stronger demand of diversified investors.

Various banks are also expected to reach out to anchor investors for LIC's IPO launch.