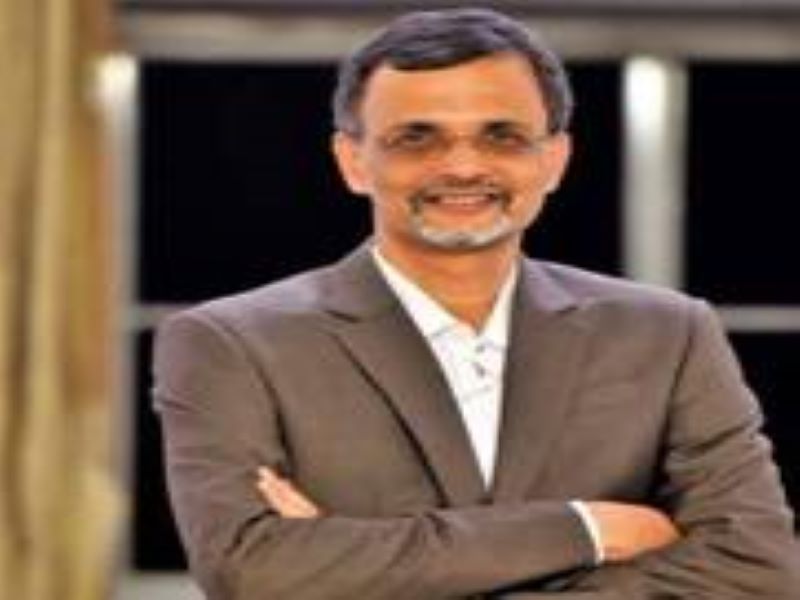 A Finance Ministry statement said that Nageswaran has assumed charge from today.

He succeeded KV Subramanian who completed his 3-year tenure in December, 2021.

Subramanian had announced in October last year that would return to academia after his term gets over.

Nageswaran has taken over the charge days ahead of Economic Survey and Union Budget which would be presented in Parliament by Finance Minister Nirmala Sitharaman.

Prior to this appointment, Dr. Nageswaran has worked as a writer, author, teacher and consultant.

He has taught at several business schools and institutes of management in India and in Singapore and has published extensively.

Nageswaran was the Dean of the IFMR Graduate School of Business and a Visiting Professor of Economics at Krea University.

He has also been a part-time member of the Economic Advisory Council to the Prime Minister of India from 2019 to 2021.

Nageswaran holds a Post-Graduate Diploma in Management from IIM, Ahmedabad and a doctoral degree from the University of Massachusetts in Amherst.